‘Justice League’ Review: Out of Their League 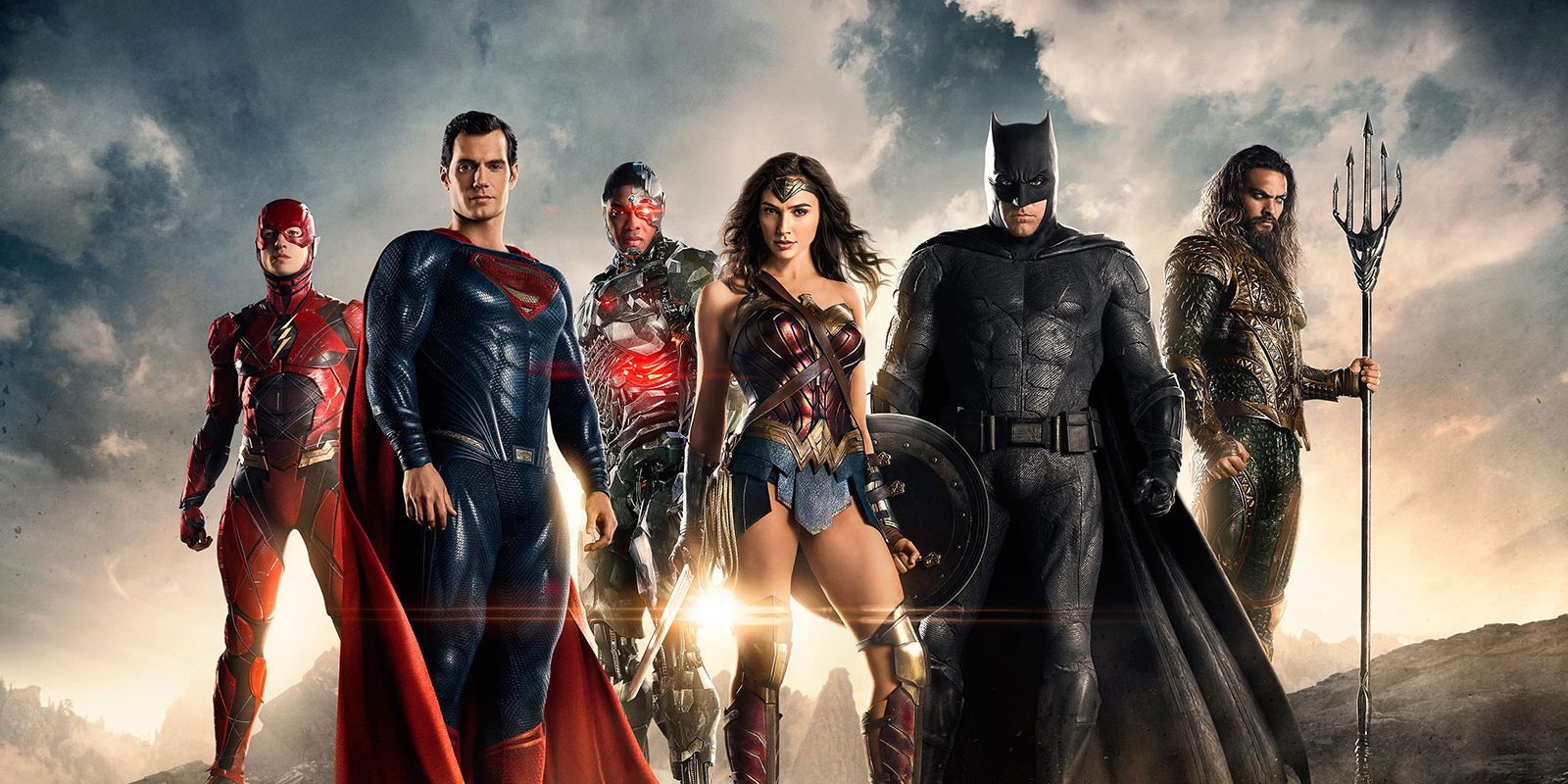 Let’s cut to the chase: Yes, Justice League is a better film than Batman v Superman: Dawn of Justice. Compared to the joyless, dreary slog of its predecessor, this latest chapter in DC’s cinematic universe is a step up in tone and direction — it’s livelier, the fight sequences are better, and the characters are more likable. But that’s faint praise — Justice League falls short due to a lackluster plot, poor pacing, and a forgettable villain.

As the film begins, Superman is dead and the world is in mourning — though it’s not clear why. Between the events of Man of Steel (in which his negligence inadvertently contributed to the deaths of thousands) and Batman v Superman, when did he find the time to become a beacon of hope and justice to all mankind? An ill-conceived found footage segment of Superman being interviewed by a kid is supposed to remind us what a great guy he is, but it actually just spotlights the horrifying results of the special effects team’s attempt to digitally remove Henry Cavill’s mustache for the reshoots.

Now that we’ve met Batman (Ben Affleck) and Wonder Woman (Gal Gadot) in Batman v Superman and their own solo films, Justice League is tasked with introducing three more characters — Aquaman (Jason Momoa), Cyborg (Ray Fisher), and Flash (Ezra Miller)– and meshing them together into a team. I say “tasked” because the execution seems forced. Why does Batman need to form an army? Because there’s a big bad coming and mysterious boxes that make “wa-wa” sounds and he dreamt about it…or something. So he, along with Wonder Woman, recruits the three fledgling super heroes to help prevent the alien invader Steppenwolf and his swarm of flying, zombie-esque Parademons from destroying the world.

Any DC Comics fan knows that Steppenwolf is a relatively minor villain, and only noteworthy as a lackey to his New God boss, Darkseid — a cosmic adversary worthy of assembling a Justice League for. But Darkseid hardly even gets a shout-out here, as the computer-generated Steppenwolf is (disappointingly) the sole threat to the world. He’s the movie equivalent to a generic fantasy sub-boss whose blandness and disposability hints at a third-act reveal that sadly never comes.

Justice League struggles to establish its three new heroes, as well as each character’s supporting casts, during its 1 hour and 59 minutes . The pity is that each of the main heroes seems more interesting than the plot that’s unfolding around them, but their origins and abilities are left sketchy. (Flash generates lightning? Aquaman talks to water, not fish?) Cyborg, who is probably least known to non-comics fans, gets the shortest end of the stick here with a poorly explained origin — which is a shame because he may also be the best-realized translation of a DC character to live action yet. Miller’s geeky, nebbish Flash serves as the film’s everyman and comic relief, making him one of its bright spots. And Momoa as Aquaman — a sea-born rebel and loner — does his best to make cool a character that has long been derided as a joke.

Supporting cast members have it even worse. If you don’t already know who Alfred and Commissioner Gordon are, then the film doesn’t tell you — and frankly, there’s no real reason for either to be there. And you’ll probably have to wait for the solo Aquaman movie for a true introduction to his Atlantean romantic interest, Mera, who’s barely on-screen long enough to exhibit her own hard-water powers. Cyborg’s creator/father fares better with more screen time, but Flash’s dad — imprisoned for a murder he didn’t commit — seems to be included just to pad the young speedster’s backstory.

Gal Gadot’s Wonder Woman is still a wonder. Fresh from her own highly successful solo film, Wonder Woman’s backstory is given the briefest of nods — except for an awkward moment when we learn she’s still grieving the death of Steve Trevor, a guy she only knew for a few days a full century ago. Still, her wry, knowing smile lets us know that she’s better than the sausage fest going on around her.

And now we have to talk about Batman. Looking like he just swung out of a panel from Frank Miller’s The Dark Knight Returns, Ben Affleck’s Batman is the most authentic live-action representation of the caped crusader to hit movie screens. But that’s where the similarities end. In the comics, he — a non-powered human — earns his place in the Justice League among super-powered individuals by being the smartest person in the room; a brilliant strategist who, if he wanted to, could defeat even Superman (as he did in Batman v Superman). But in Justice League, Batman — who we’re repeatedly told has been at the superhero game for 20 years — is befuddled and out of his depth.

“Maybe I didn’t think this through,” Batman says after a battle strategy fails, forcing the other leaguers to rescue him. It’s a moment that is supposed to humanize the character, reminding him that he can’t take on every problem by himself. Instead, we’re left wondering, “Why is this guy here?” The film does such a poor job at utilizing Batman’s famed intellect and detective skills that when Barry (Flash) Allen asks Bruce (Batman) Wayne what his powers are and he replies that he’s rich, it seems less of a joke and more of an acknowledgement that Batman doesn’t offer much to the team except funding and cool toys.

While Justice League is more fun than Man of Steel or Batman v Superman, it is also workmanlike in its plotting. The entire story travels in a direct line — assemble Justice League, fight villain and fail, regroup, fight villain and win — with the only twist being the resurrection of a previously dead hero whose name may or may not be Superman. (Yes, it’s Superman, played with deadpan delivery by Henry Cavill.) Despite an epic fight sequence immediately afterwards (one of the best scenes in the film), the lead-up to how and why Supes comes back to life is anti-climactic.

In fact, one of the biggest problems with Justice League is that there are no big “wow” moments. The elements are all there, but the execution is off. Even some of the fight scenes look like they’ve been lifted directly from the Injustice fighting games. (It’s hard to tell if they’re homage or laziness.) A fan service post-credits scene hints at greater things to come for these super friends, but it may be too little, too late to save the franchise.