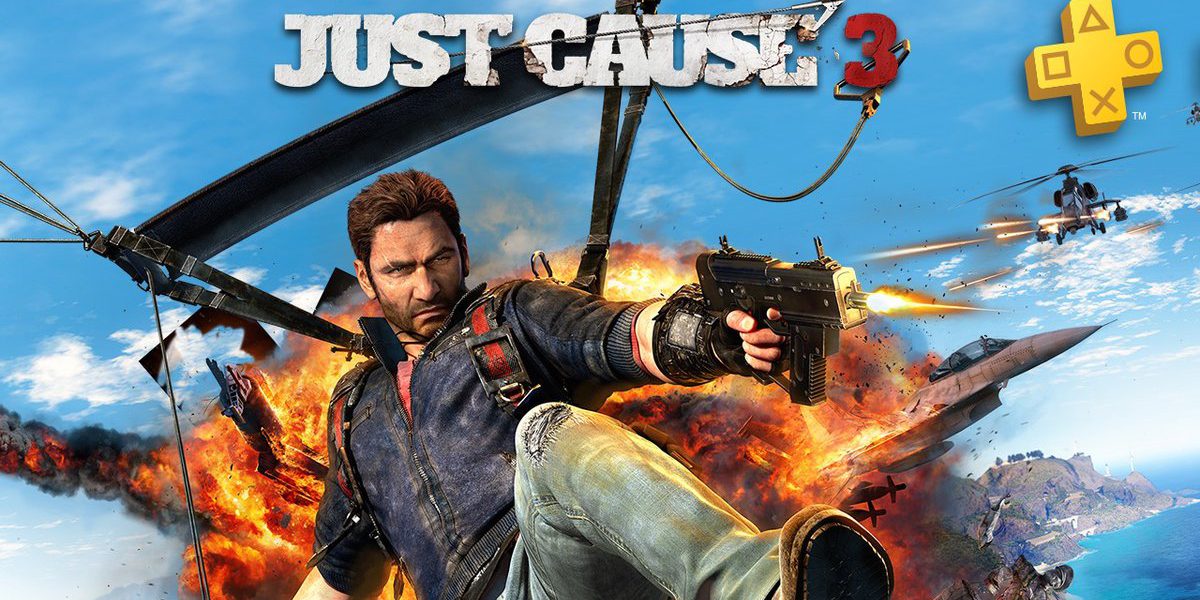 August is almost upon us, and that means it’s time for PlayStation Plus members to reel in this month’s batch of freebies. In addition to the lineup of familiar titles, this month, Plus members can also download a free copy of That’s You!, a five-player game you can play with your PlayStation 4 and any compatible Andriod/iOS phones or tablets. That’s You! is a great summertime party game in which you and four friends or family members play to learn about what you really think about each other – it might go over as well as a game of Monopoly, but hey, at least the game was free, and will be for a limited time.

Headlining this month’s lineup is the Square Enix’s action-adventure title, Just Cause 3, in which players take the role of Rico Rodriguez and all the explosions he can handle as he fights to free his birthplace of Medici from the control of brutal dictator General Sebastiano Di Ravello.

Not to be outdone, Assassin’s Creed: Freedom Cry also follows a determined vigilante, Adewale, as he sets off after the events of Black Flag to liberate the oppressed with his powerful convictions and his impressive skill set as an assassin.

Four other titles join these two for the August release. Here’s the complete lineup:

In addition to six free titles available, Plus members can also enjoy the new Summer Movies program. For six weeks, members can enjoy 99¢ rentals of hundreds of titles, including blockbuster films, with new titles released each week. Download the PlayStation Video app on Android or iOS devices to watch your rentals for up to 30 days.

For the complete schedule of releases and rentals, and to download them, head on over to the PlayStation Store.