The ‘Jurassic World’ Sequel Has A New Title 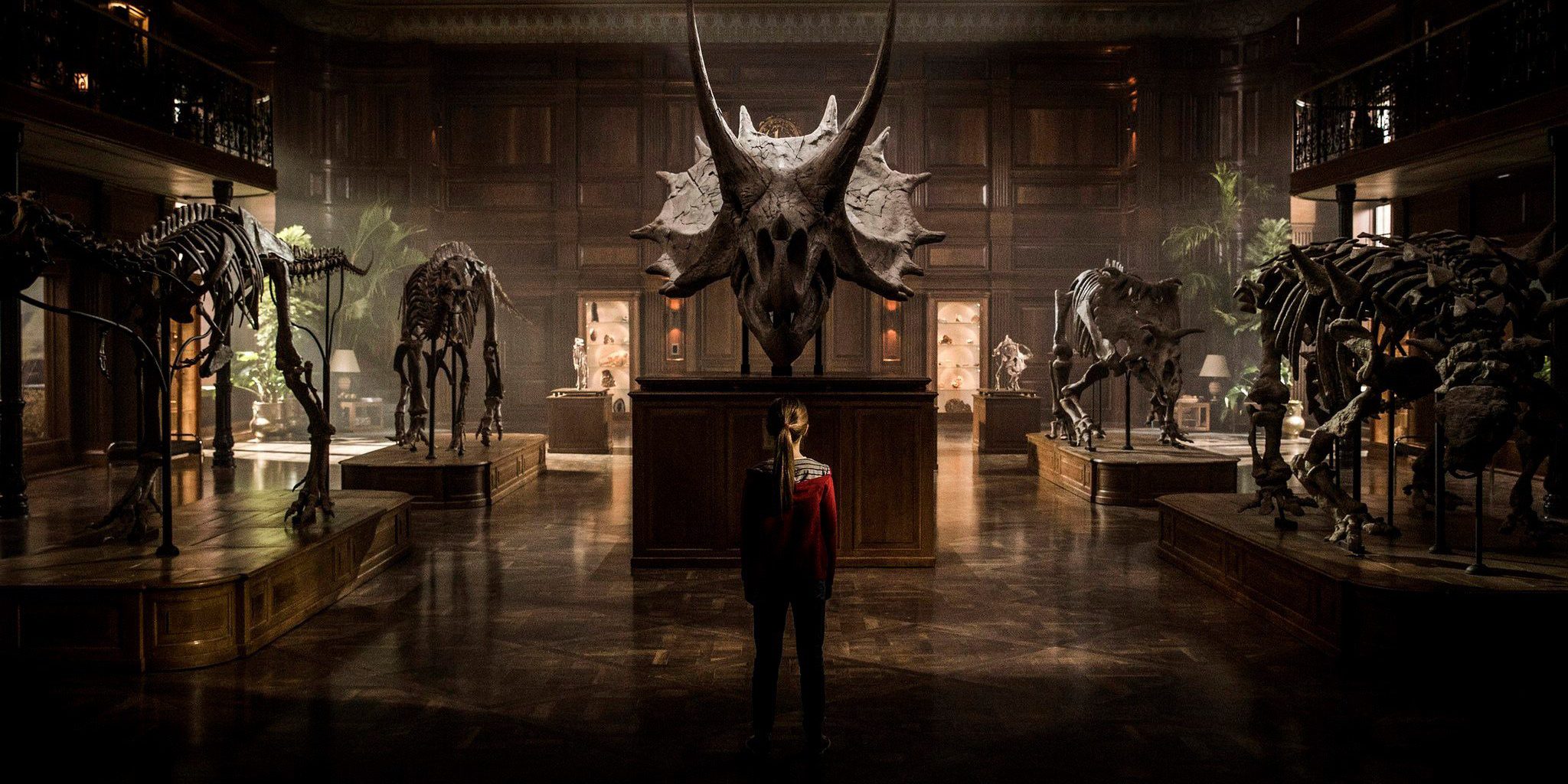 While a lot of fans of the original Jurassic Park weren’t super enthused with Jurassic World, the movie was still a massive smash hit. In fact, Jurassic World made $1.67 billion worldwide, making it the fourth-highest-earning movie of all time. Naturally, a movie that successful is getting a sequel, one that will be out roughly one year from now. A year out from the film’s release, we’ve gotten a look at a poster for the new film, and more notably, the poster features a new, official title for the movie.

In one year, life finds a way. pic.twitter.com/32Cu62xn1Y

The film is now called Jurassic World: Fallen Kingdom. That’s not a terrible title, but “Fallen Kingdom” does feel a little generic. Also, what is the kingdom that is doing the falling? In Jurassic World, the theme park is finally successful, but it also gets largely destroyed, despite the best efforts of Chris Pratt. On the other hand, it’s a little hard to get too riled up about a movie subtitle.

The poster looks like basically every other Jurassic Park poster, but it also has a notable tagline. Namely, that tagline is “Life finds a way.” These words were first memorably spoken by Jeff Goldblum as Dr. Ian Malcolm in the original Jurassic Park, so this is a particularly fitting tagline. Goldblum is showing back up in Fallen Kingdom as Malcolm, which is quite exciting. He will be joined by Pratt, and also Bryce Dallas Howard, who is also returning from Jurassic World.