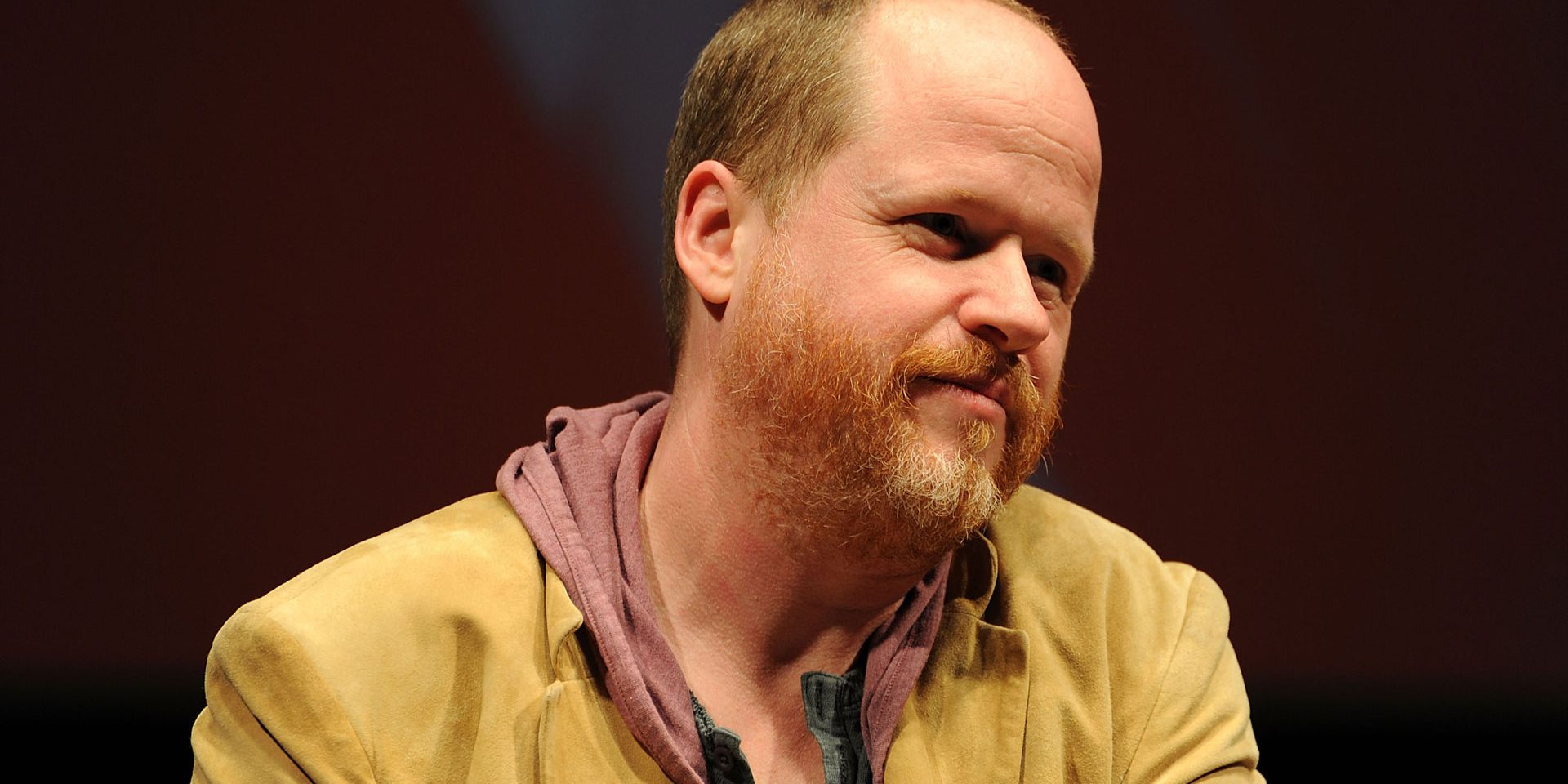 Joss Whedon is a demigod to the Comic-Con crowd, harkening back to the days of Buffy the Vampire Slayer. His star has risen since then, as he was once a key cog in the Marvel movie machine, directing the first two Avengers films. Now, though, he’s jumped ship to the DC film universe. The people at DC aren’t dumb, so the reports are that Whedon’s role in the world of DC films is likely to increase.

In particular, the reports say that Whedon will be “a major part” of DC Films going forward. This may explain why the Justice League reshoots have been so lengthy and expensive. Whedon stepped in after Zack Snyder had to step away, and perhaps he is getting the chance to put his stamp on the movie.

Speaking of Snyder, his role is going to be greatly decreased, although he and his wife will remain producers on the upcoming films planned set in the DC universe. This may be partially a creative decision, but it is also likely spurred in part by the unfortunate, tragic suicide of Snyder’s daughter.

Before Wonder Woman, the DC films were lagging behind the Marvel films, particularly when it comes to quality and critical assessment. Meanwhile, Whedon’s Marvel films were highly thought of, so perhaps he can help DC’s movies hit the right tone and click better with audiences. Those who love Whedon will surely be happy about this, although let’s see if his deft touch works on Justice League.