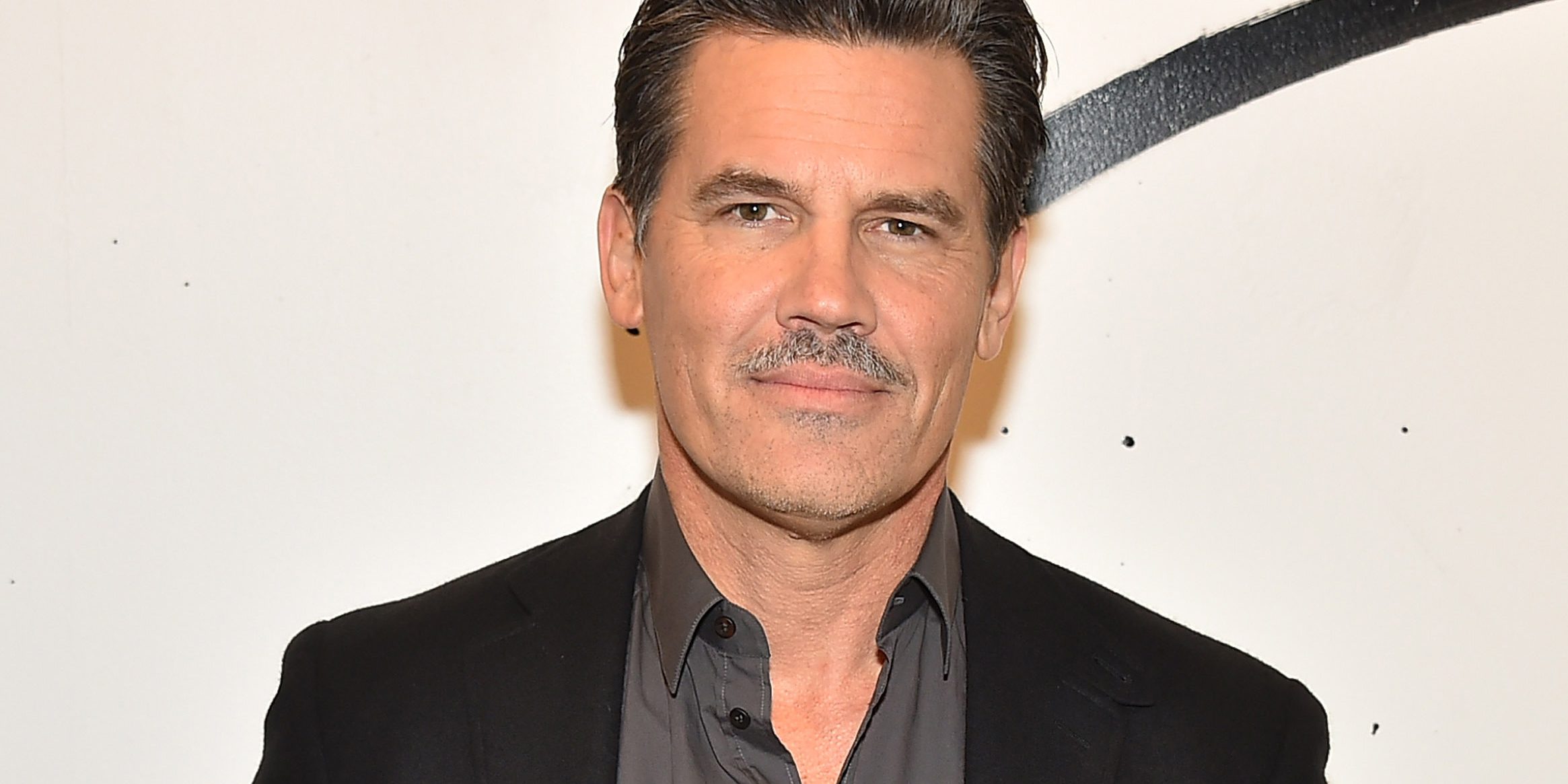 Deadpool was one of the big surprise successes in the history of superhero films. Ryan Reynolds was able to revitalize the character after his appearance in that Wolverine movie nobody liked, not to mention making people forget all about Green Lantern. Sure, Deadpool‘s adoration is perhaps a bit excessive, it’s a reasonably funny movie with a lot of flaws, but people loved it, and it was a huge success at the box office. It was enough to get Deadpool 2 greenlit, with Josh Brolin in tow as Cable. Recently, Brolin took to Instagram to give a little look at the transformation process.

Insanity on the brink. Face is morphing into something machine, fierce, hair sliced, arm machined, bulged. Where is Deadpool?!? Looking. Looking. All I got are these two…molding me, prodding, turning me into something hard. @bcorso #mikesmithson #deadpool #ivebeencabled #cableswole @weprevail

The photo features Brolin with a bunch of blue gunk on his face, gunk that will likely be part of the process of getting Brolin to look like Cable, who is a time-traveling soldier. He captioned the photo as such:

“Insanity on the brink. Face is morphing into something machine, fierce, hair sliced, arm machined, bulged. Where is Deadpool?!? Looking. Looking. All I got are these two…molding me, prodding, turning me into something hard.”

Giving Julian Dennison a warm ??L welcome as we stare off into our beautiful future together. #RickyBakerPool #NZ

Brolin isn’t the only Deadpool 2 cast member who has taken to Instagram recently. Reynolds, Deadpool himself, posted a photo of himself in costume carrying actor Julian Dennison on his back. Dennison will be acting in the film as well, probably teaming up with Deadpool in some fashion.

Deadpool 2 just began filming, with plans for it to be released June 1 of 2018.