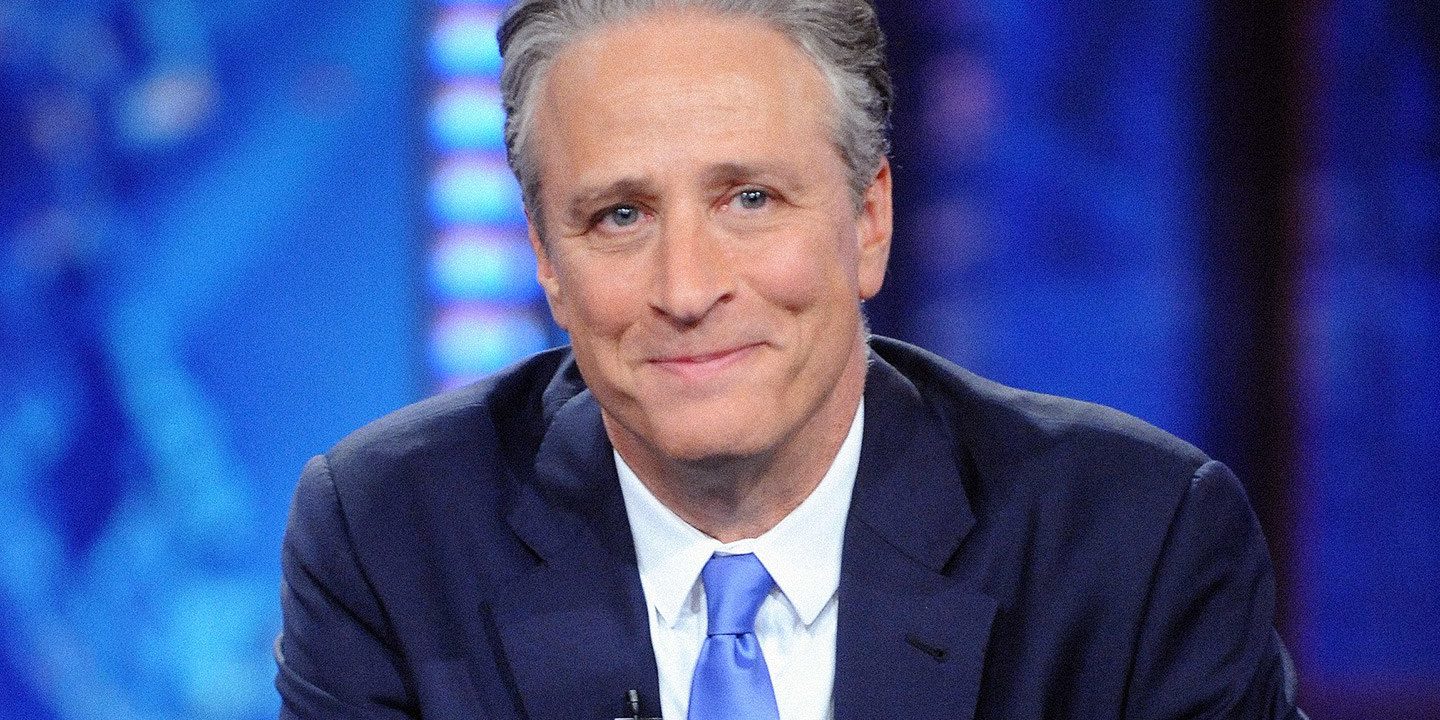 Jon Stewart may have left his iconic role as host of The Daily Show, but he hasn’t left the comedy scene for good. For the first time in over twenty years, Jon is returning to stand-up.

HBO confirmed Wednesday that the former Comedy Central host will be headlining two specials as part of a four-year production agreement. While no dates or locations for either have been detailed, the specials herald a much-anticipated return to comedy for Stewart, who headlined The Daily Show for over fifteen years, and whose last stand-up special was 1996’s Jon Stewart: Unleavened. The announcement just after the confirmed scrapping of Stewart and HBO’s most recent collaboration, a short-form animation project that ultimately failed due to technical issues in production. The decision to scrap the project shocked and disappointed Stewart’s extensive fan base, who had anticipated seeing the comedian’s return since his 2015 finale on The Daily Show. But Jon, undaunted, is reportedly “really thrilled to be able to return to stand-up on HBO, and quips, “I can finally use up the last of the Saddam Hussein jokes left over from my first special.” In addition to the two stand-up specials, Stewart will also host NEXT for AUTISM’s upcoming Night of Too Many Stars all-star benefit on November 18th, live from Madison Square Garden, which will feature a number of sketches and stand-up performances.

The move to HBO has fueled some speculation that the network is looking to compete with Netflix, who has recently been aggressively acquiring exclusive rights to stream specials from top comics. However, Casey Bloys, HBO’s president of programming, insists that this isn’t the case – Jon’s signing with HBO and the two specials he’s been confirmed for so far were part of a deal Stewart made with the network after quitting The Daily Show two years ago. A comic of Jon’s caliber would fetch a rather exorbitant price that the network can’t entirely justify. “…As a category, standup specials account for less than 1 percent of usage on [HBO] Go and Now,” Bloys explains. But that doesn’t necessarily mean that HBO is going solo with Jon, or forgoing stand-up specials with top-name comics entirely. “When prices come down, or when it makes sense again, it’s relatively easy to get back in. We’ll wait it out.”