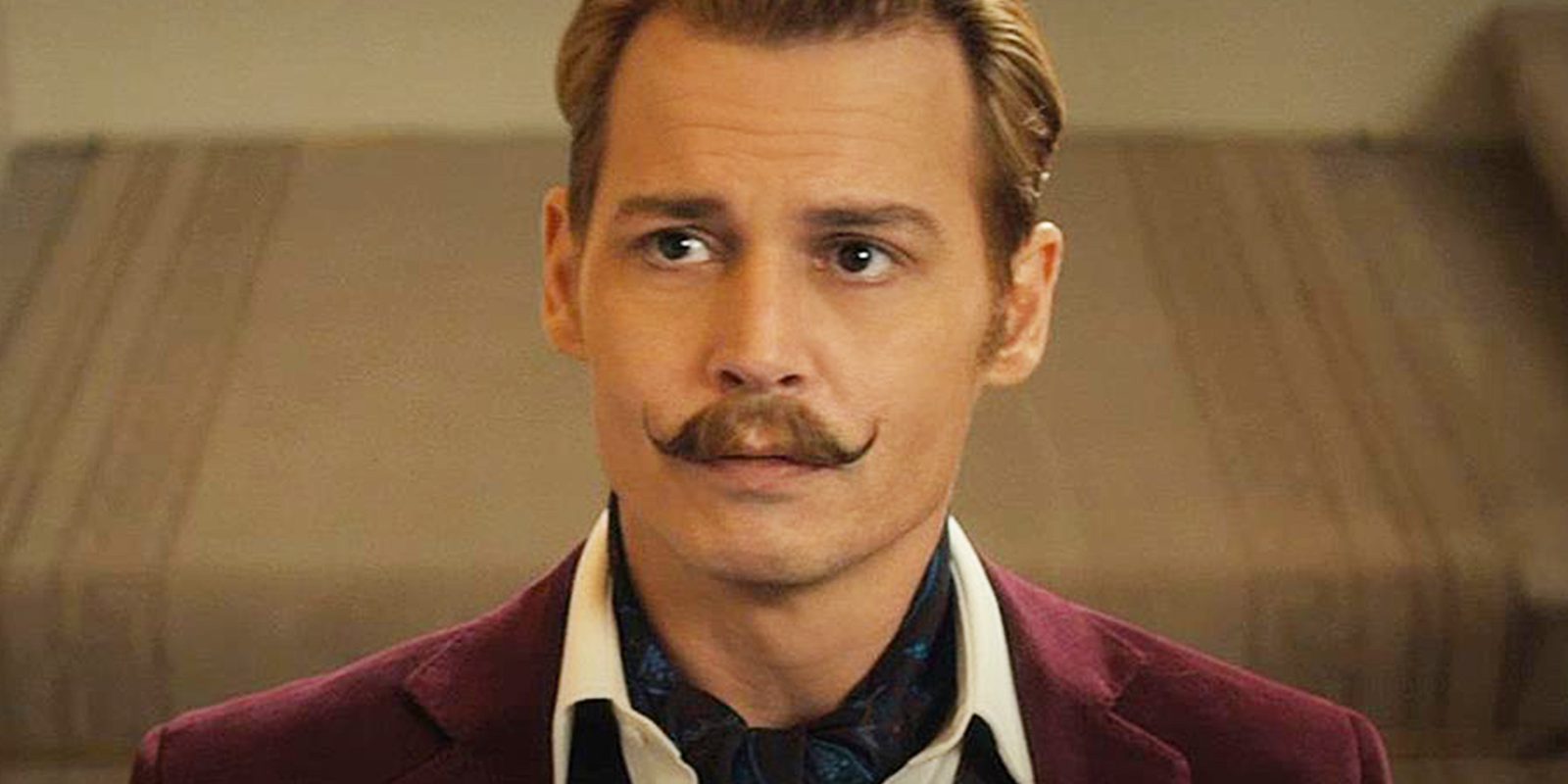 Johnny Depp may not quite be the movie star he used to be. He still stars in big budget films, sure, but they tend to be critical duds. Does anybody care about the Pirates of the Caribbean movies anymore? Does he ever make a movie where he doesn’t play some goofy character slathered in makeup and prosthetics? All that being said, his name still has some cache. That’s why it’s news when we find out he is producing a TV show based on the MMO game The Secret World.

Depp’s production company is part of the group bringing Funcom’s The Secret World to life. The show takes place in the world established in The Secret World, and it’s RPG successor Secret World Legends. Much as in the game, The Secret World show “centers on a team of undercover agents and the shadowy war between secret societies, the Illuminati, Dragon and the Templar.” So expect a show that is deeply invested in mystery and mythology.

The pilot was written by James V. Hart, who has movies such as Hook, Dracula, and Contact to his credit. What about Depp? Well, basically it seems like his only connection is that his production company is one of the two behind the show. Beyond that, he may not have much of a role in the show. However, if it ever finds a home, you can bet the ads will be sure to include the words, “from Johnny Depp.”