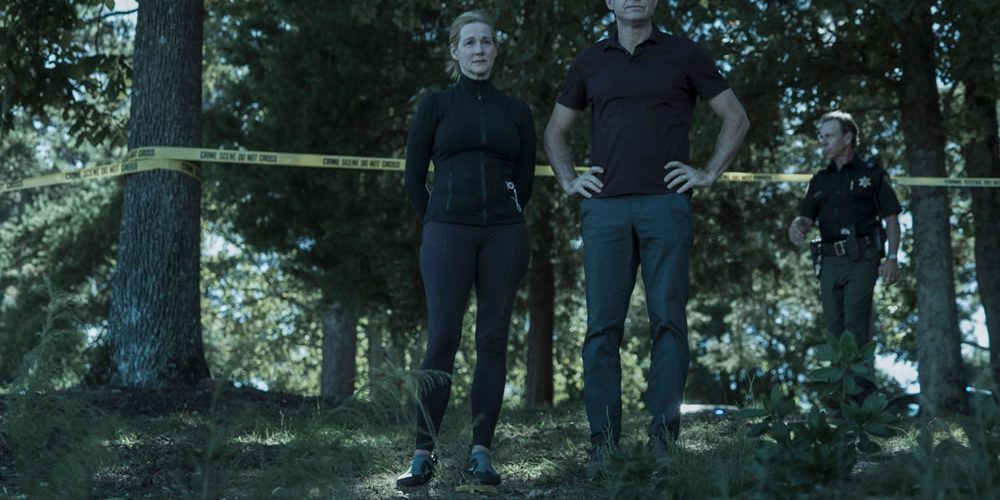 Jason Bateman is best known as a comedic actor. He’s the arguable lead of Arrested Development, one of the greatest sitcoms of all-time. When he’s not playing Michael Bluth, Bateman primarily pops up in comedic movies such as Horrible Bosses and The Switch. Hey, we said he’s on comedy movies, not necessarily good comedy movies. However, despite his comedic chops, Bateman has a new Netflix show that is decidedly of a darker, more dramatic flavor.

The show is called Ozark, and in addition to starring in it Bateman also is an executive producer and directed four episodes of the first season. The synopsis is as follows:

“A Chicago financial advisor, who has been quietly laundering money for a drug kingpin, must quickly uproot his family and move the operation to The Ozarks, after his partner is caught cheating the business. There, he bumps heads with both a local drug dealer whose business he inadvertently interrupts, and a clan of ruffians, led by their 19-year-old niece, who want his money, all the while avoiding the eye of a tenacious FBI agent. He must complete his laundering, to save the life of his family, as they struggle to find their own path in this seemingly foreign way of life.”

In addition to Bateman, Laura Linney also stars in Ozark. As you can see from the trailer, and from the synopsis, the show looks quite dark. It actually doesn’t seem all that different from the Jennifer Lawrence film Winter’s Bone. Hopefully it will be as good at that movie. Ozark drops on Netflix July 21. If it doesn’t seem like your thing, you can just wait for Arrested Development‘s fifth season.