James Cameron May Reboot ‘Terminator’ With A New Trilogy 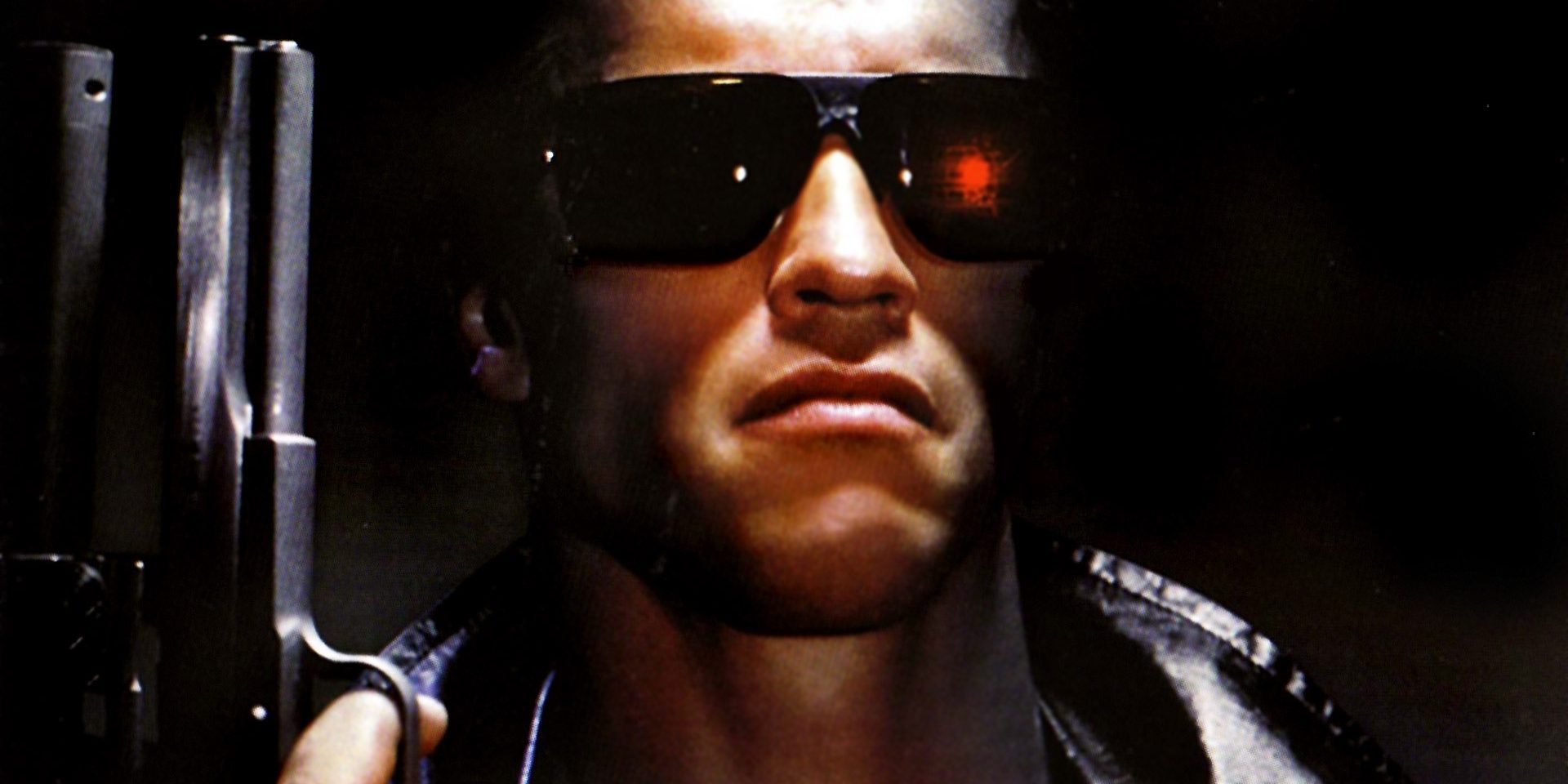 James Cameron is nothing if not ambitious. This ambition has helped make him immensely successful. It also got him the opportunity to go super deep into the ocean. On the other hand, it leads to him doing things like announcing three Avatar sequels before one is even released, and he has had to kick that can down the road repeatedly. Now, Cameron apparently has another trilogy in mind, and it harkens back to the film franchise that first helped him make his mark. Cameron is planning to reboot Terminator as a new trilogy.

Of course, the last few Terminator movies haven’t necessarily gotten people excited, and critics didn’t like the movies all that much either. On the other hand, perhaps we should be encouraged that Cameron wants to be involved once again, since he pretty much stepped away from the franchise after the second movie, which was the last good one. “I think it’s fairly widely known that I don’t have a lot of respect for the films that were made later,” Cameron said in an interview regarding those other Terminator films.

However, in that same interview he discussed his plans to reboot the franchise. The rights to the franchise revert to Cameron in 2019, and he’s in negotiations already to oversee a three-film arc to reboot the Terminator films. “The question is — has the franchise run its course or can it be freshened up? Can it still have relevance now where so much of our world is catching up to what was science fiction in the first two films. We live in a world of predator drones and surveillance and big data and emergent AI,” he said.

Considering how mediocre the last few Terminator movies have been, and considering how much Cameron likes to talk about his lofty plans, perhaps we shouldn’t get too excited right now. Still, the potential is there for a new Terminator trilogy that will, hopefully, be worthwhile.