‘James Bond’ Is Back, But No Word On Who Will Don His Iconic Tux 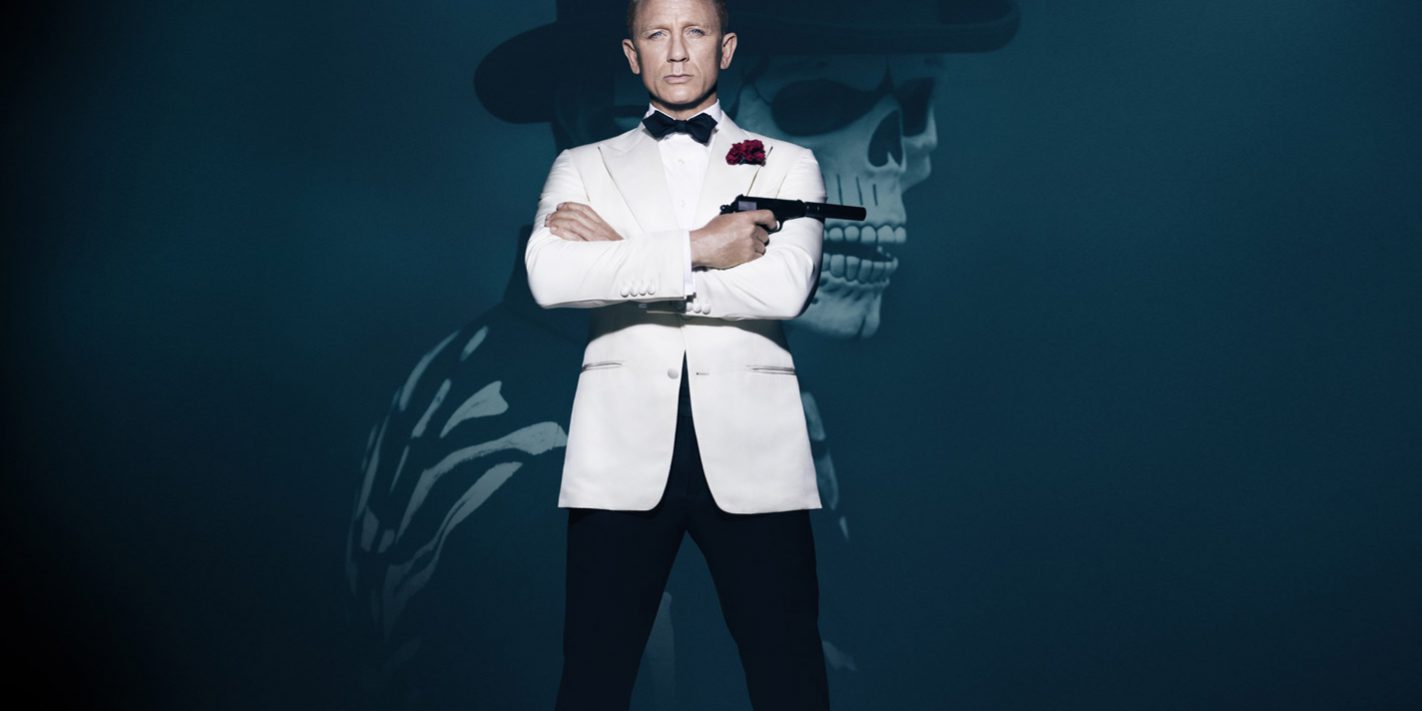 Metro-Goldwyn Mayer and Eon Productions today announced that legendary British spy James Bond would return for the 25th time in the film franchise’s long history. The follow-up to 2015’s Spectre will arrive in theaters November 8th 2019.The new, yet-to-be-titled 007 outing will re-team writers Robert Wade and Neal Purvis, who together penned scripts for Casino Roayle, Quantum of Solace, Skyfall, and Spectre. While those previous four films put Daniel Craig behind the Walther PPK, there’s no confirmation on whether or not the star will reprise the iconic role.

Rumors, reports, and speculation have suggested Craig will return, despite him previously indicating he’d never again save the world as Bond. A number of other male leads, from Tom Hardy to Idris Elba, have also been bandied about as possible replacements for Craig. While there’s currently no solid intel on who will be enjoying shaken martinis next, fans can at least take, er, solace in knowing Bond will be back on the big screen in less than two years.