Jake Paul Estimated Net Worth in 2020 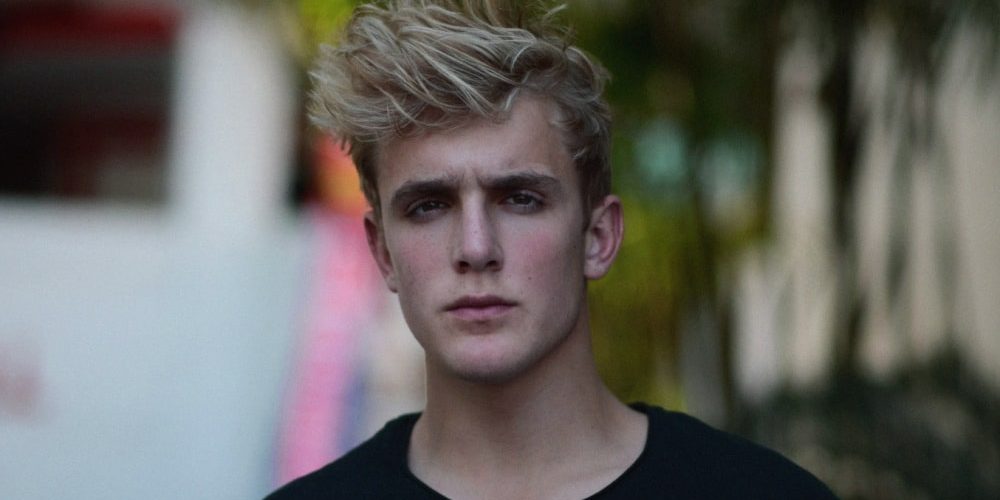 Jake Paul has been a YouTube celebrity for several years following his massive success on the media platform VINE. Since his channel’s creation in late 2013 he has received over five billion total views, got an acting role on Disney’s “Bizaardvark” (which he is no longer a part of), and a semi-successful music career.

But how much is he worth?

Well, it’s complicated. There’s not really a way to figure out how much he made from the Disney show Bizaardvark, nor is it easy to find out how much he has made from his music based on sells and not views of his music on his channel. Something that can be done is to do some research, some number-crunching.

These numbers are all total estimates and are not at all representative of how much money Jake Paul actually has.

First thing is first. There is a website online that features a calculator that turns YouTube views into estimated amounts of money. You can find the website here: https://influencermarketinghub.com/youtube-money-calculator/?view=50

In order to find a rough estimate of what he is worth (as of 2019) each video that his channel has released in 2019 was put into the calculator. Just from January 2019 to March 2019 alone the calculator estimated that he has made $269,915 from his Youtube videos. That is a crazy amount of revenue to be raking in for three months work. If we times that amount by four to get a total estimated amount for the entire year we get $1,079,660

That is the total estimated number for how much he is going to make this year. That’s not all though. If we times that by the six years that Jake Paul has been on Youtube (assuming that his massive amount of followers on VINE followed him over to YouTube and he has been getting massive views on his videos since he started) then we get: $6,477,960.

That number is the estimated amount that he has made from YouTube alone. Now if we throw in music royalties and Disney channel royalties I’m sure that is probably another million, so we are now at $7,477,960.

Another interesting thing to consider is the notion of stacked views. If collectively his channel gets over a million views a day across a wide variety of videos then that number goes up a noticeable amount. Jake Paul could by now have an estiamted net worth of $10 million.

So if you want to see these numbers for yourself and are thinking of starting your own YouTube channel, here’s what was seen about his channel which could have a factor about why he is so profitable.

But it works for him. And his millions.