Ivan Drago Is Going To Be In ‘Creed II’ 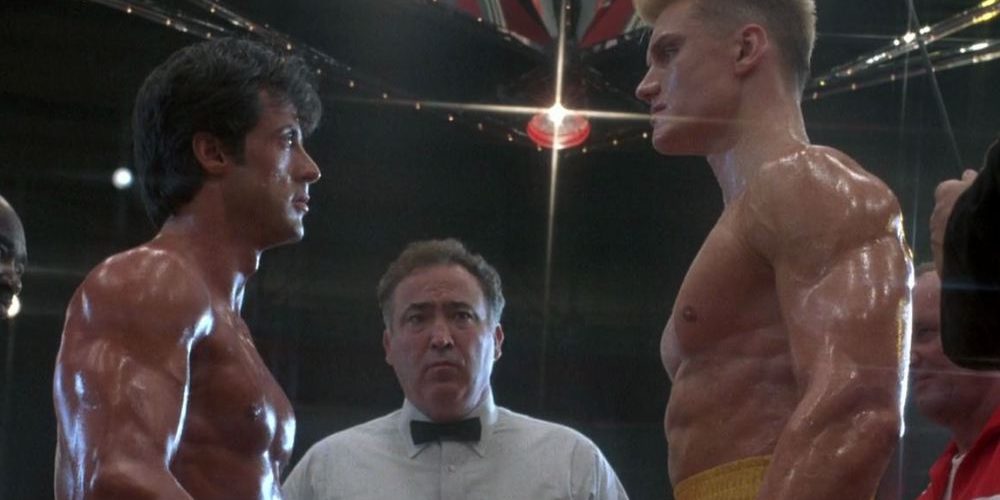 Previously, we noted that Sylvester Stallone seemed to be hinting that he wanted Ivan Drago to be involved in the sequel to Creed. He even went so far as to photoshop Michael B. Jordan’s Adonis Creed into an image from Rocky IV to make it seem like Adonis was facing off with the giant Russian. At the time, it wasn’t clear if this was just spitballing or wishing from Stallone, but now we’ve got some pretty definitive proof that, yes, Ivan Drago will be involved in Creed II in some capacity.

This proof, once again, comes from Stallone’s Instagram. As you may know, Stallone has always had a pretty big role in the Rocky films, including in the screenwriting process. In this particular post, Stallone shows us a portion of the handwritten script for the Creed sequel. Stallone notes that the script is 439 handwritten pages, but he also throws some hashtags onto the post. Naturally, he threw in a “#rockybalboa” and a “#adoniscreed.” However, he also added a “#drago,” and thus we now know that Drago is clearly going to be involved in Creed II one way or another.

JUST DONE …. if you are curious , around 439 handwritten pages translates into about a 120 page typed screenplay …#writers cramp #rockybalboa #drago #adoniscreed #MGM

The first Creed film, which was directed by Ryan Coogler, was a critical and commercial success, with Stallone even getting an Oscar nomination. The sequel has a tentative 2018 release date, and given that in Rocky IV Drago killed Adonis’ dad Apollo, this film has the chance to be a real dramatic success as well.