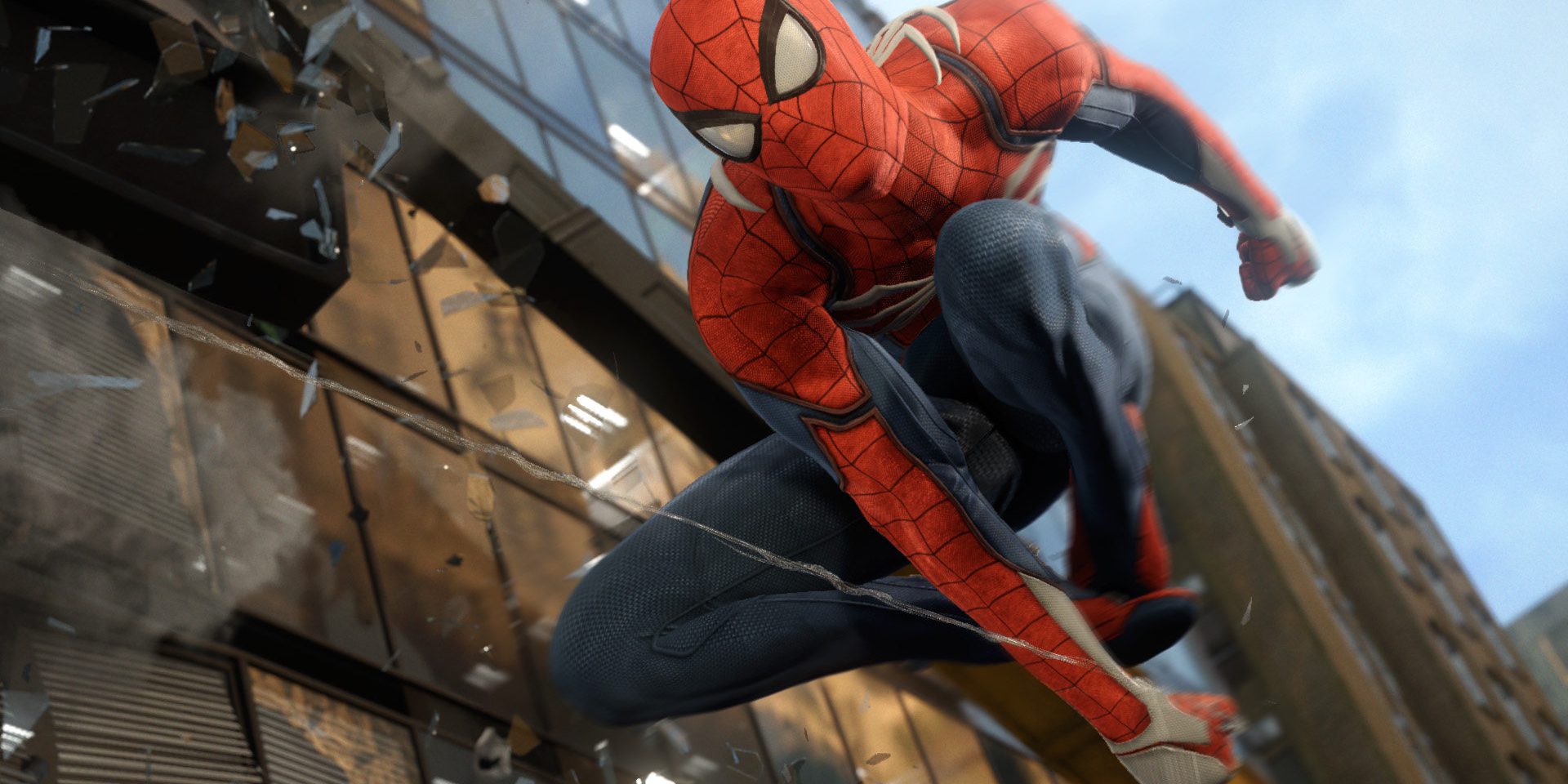 At E3 2017, we finally got to see Insomniac’s upcoming PlayStation exclusive, Spider-Man, in action. Being that the game will be exclusive to Sony’s consoles, there are high expectations for the game to look and run great on the PlayStation 4 Pro. Games on the PS4 Pro usually look and run better than their vanilla PS4 counterparts and some fans on Twitter wanted to know what the differences would be.

Insomniac already revealed Spider-Man would feature 30-frames-per-second on the both the standard and pro versions of the PS4 but Twitter user @YaBoyBenny13 wanted to know how big the graphical differences would be. “If you want a comparison, Ratchet & Clank should give you an idea,” the official Insomniac account tweeted. When pressed for further clarification if the pro version of Spider-Man would run better instead of just looking better, Insomniac replied, “But the game still looks and runs amazing on standard / slim PS4.”

In an interview with The Verge, Jim Ryan of Sony said its up to the individual developer to take advantage of the PS4 Pro’s power. “It’s one of those things where we very much leave it to the content creator to make what they will of the power of the machine,” he said. “I think the proof of the pudding is in the tasting; when you look at something like Horizon Zero Dawn, which is just gorgeous on PS4 Pro, you can see firsthand what the device delivers. Now there are other games where the benefits of Pro are less apparent, and frankly in some cases less necessary. So it’s down to the individual developer.”

Insomniac’s Spider-Man game is expected to release in 2018 on the PlayStation 4. According to the game’s description, Spider-Man will feature an “all-new Spider-Man universe featuring familiar characters in unfamiliar roles” as Peter Parker “deals with his complex dual life as a young adult with great powers.”

if you want a comparison, Ratchet & Clank should give you an idea