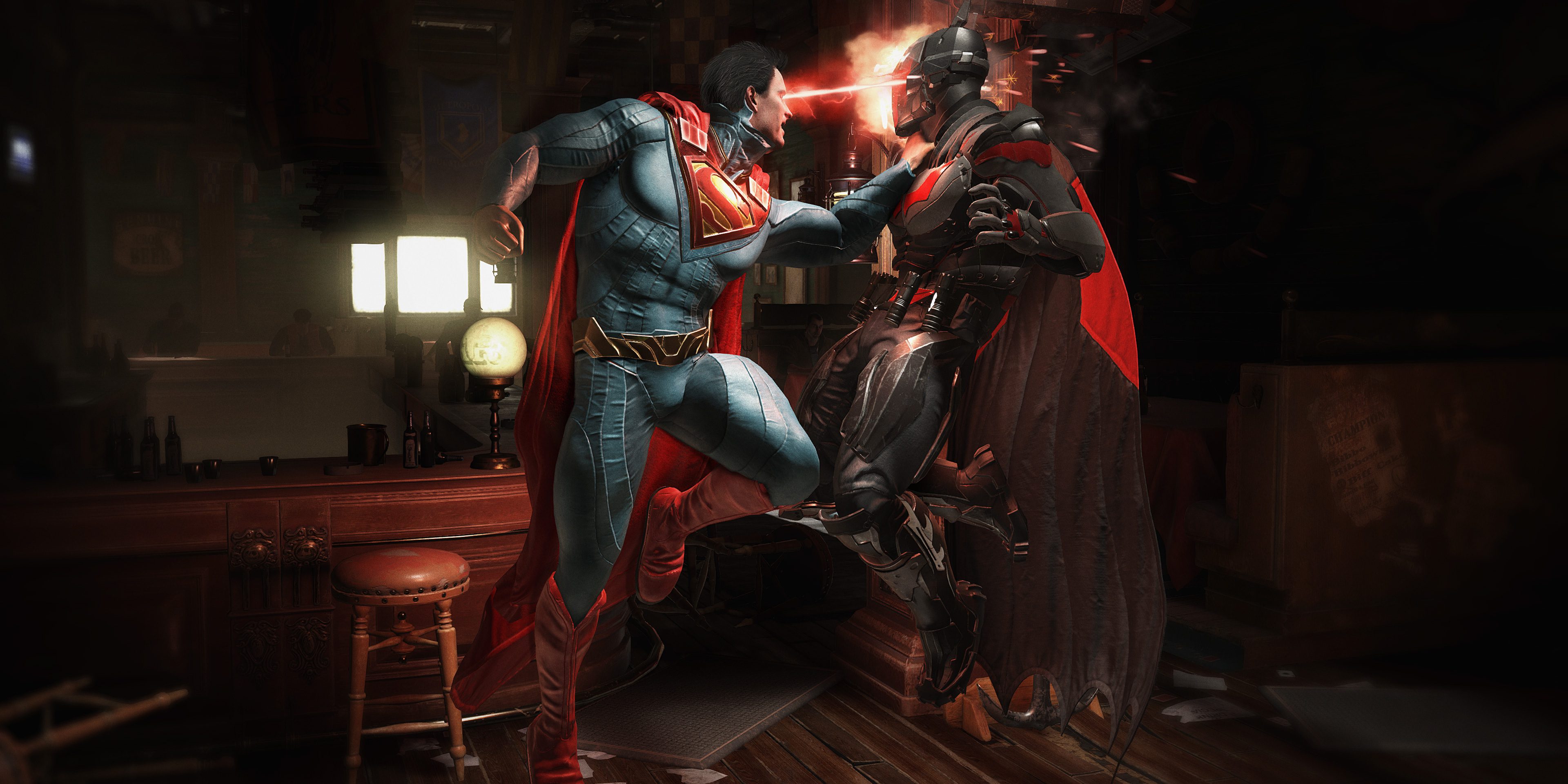 UPDATE: The Injustice 2 open beta will not start Wednesday, October 25 after all, according to a tweet from WBIE. Check back for new details as they come in.

The PC beta will NOT begin tomorrow. Stay tuned for more information!

Surprising nearly no one, Warner Bros. Interactive Entertainment is bringing a port of its top-selling DC Comics fighting game Injustice 2 to PC via Steam and Windows Store. The only revelation is that it’s coming sooner than you may think; the open beta starts on Steam tomorrow, Wednesday, October 25, with a final release coming later this autumn.

Injustice 2 released this past May on Xbox One and PS4. Its lineup of DC Comics heroes and villains include Superman, Batman, Flash, Cyborg, The Joker, Catwoman, Harley Quinn, and Brainiac. Other surprise non-DC characters were also added through DLC, such as Hellboy and Sub-Zero.

Developed by NetherRealm Studios, Injustice 2 is a sequel to 2013’s Injustice: Gods Among Us. Injustice established an alternate timeline in which Superman, overcome by grief, becomes an authoritarian ruler. His actions divide the allegiances of the world’s superheroes and create odd alliances between heroes and villains. In the end, the goal of both games is to give a super-powered beat down to anyone who opposes you in graphic one-on-one battles.

WBIE’s announcement doesn’t mention whether the PC version of Injustice 2 will be the regular edition or an ultimate edition. The Injustice: Ultimate Edition for Steam included all DLC previously released for the game. A PC-exclusive character or two would also be nice, but I’m not holding my breath.