More Information On ‘Black Panther’ Villain Killmonger Has Been Unveiled 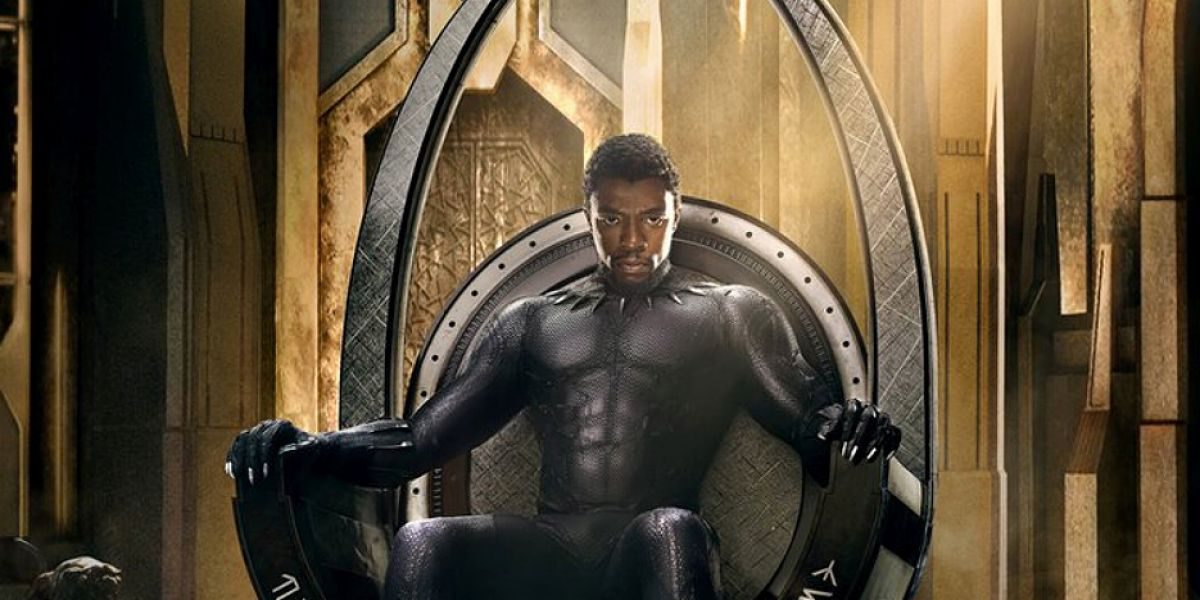 Thanks to Captain America: Civil War, we’ve already gotten a look at T’Challa, aka Black Panther, who is the protagonist of the upcoming Marvel movie Black Panther. We’ve seen a trailer, and a poster, for the Ryan Coogler-directed film starring Chadwick Boseman. The latest edition of Entertainment Weekly has dedicated its cover, and a lot of space inside, to Black Panther, which gives up a closer look at the film. This includes more information on the villain, Killmonger, who is played by Michael B. Jordan.

Killmonger didn’t show up much in the initial trailer, at least not in a way that made much of an impact. This was slightly concerning because, aside from Loki, the Marvel villains haven’t necessarily been that memorable (although it’s hard to bet against Cate Blanchett in the upcoming Thor sequel). Even Ultron left a little to be desired. Jordan is a fine actor, though, and he’s worked a lot with Coogler, so perhaps Killmonger will be different. Plus, his name is “Killmonger.” That certainly is foreboding.

The character is described in the Entertainment Weekly piece as a “dissident from the country and aspiring prince who has colluded with a hostile foreign adversary in a bid to bring down the rightful heir to Wakanda’s throne.” That doesn’t sound particularly engaging, but it will come down to execution in the end. On the other hand, this quote from Coogler is more encouraging, ““In this movie, a lot like politics, it’s a little tricky to define who’s [a good guy]. The film very much plays with those concepts, looking at conflicts and different motivations, and who’s with who.”

It would be great if Black Panther knocked it out of the part, so there will be some reason for concern until the movie finally screens and we get to see it for ourselves. That being said, Marvel movies have been by-and-large successful, and the people working on this film are quite strong, so Black Panther should deliver.