The Influence Of Cryptocurrencies On Other Fields In Tech 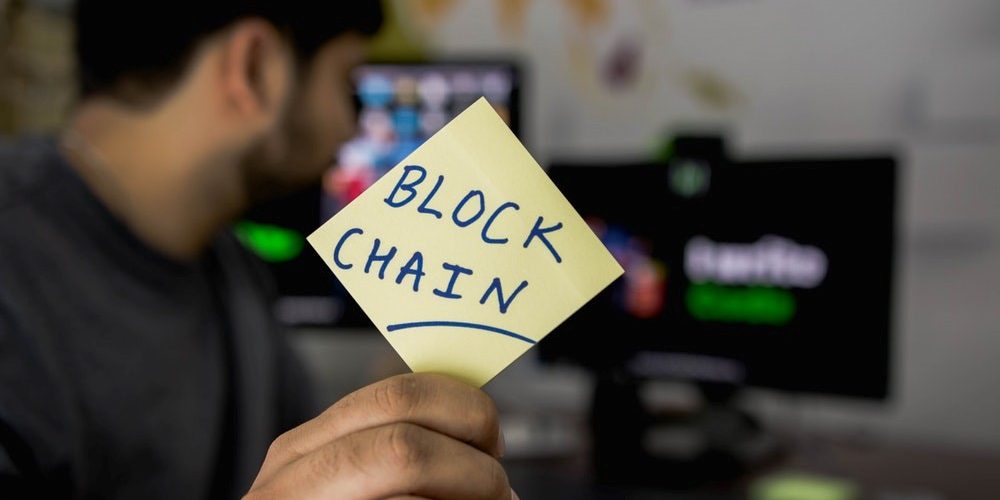 Words like BitCoin and Etherium are commonplace when you’re browsing around tech blogs and forums, nowadays. Taking the world by storm, these digital cryptocurrencies have started somewhat of a financial revolution, disrupting banks, governments, and the world’s economy on the whole. For this post, though, money isn’t a concern. Instead, to get an idea of the true impact of these currencies, it will be exploring the other parts of tech which they have influenced, giving you an idea of what the blockchain could mean in the near future.

Thanks to the nature of a blockchain, these systems are perfect for security organisations and police forces who want to be able to bolster ID verification. Being able to store all of the data required on a network which constantly updates and spreads information around is perfect for this sort of job. In the past, criminals have only had to fake a physical ID card to be able to trick law enforcement groups. Nowadays, though, they may also have to hack into an incredibly secure and robust system.

Over the last few years, content protection has become a pretty big deal around the world, with a lot of people fighting to protect their work from those who don’t want to pay for it. Even now, you can find blockchain in media and entertainment, with directories of content being created which can be easily searched when something like an image’s ownership is brought into question. With everyone who is part of the blockchain storing this information, it’s impossible for the wrong person to be able to use it for free.

When being used for sales, each block in a blockchain represents a single transaction. Once they are completed, they can’t be deleted or edited, and will last for as long as the servers are running. This makes it very easy to make sure that money has actually been sent, and that ownership should have been transferred. Technology like this is already being used for property, though the uses for it are practically endless, with loads of ways to make use of a system like this.

Finally, as the last field on this list, it’s time to think about information sharing. When a business is based in loads of different places, sharing important information can often be disrupted when a single network goes down. When this data is on a blockchain system, though, each network will have its own copy of the information. This makes sharing it much faster, while also limiting the chances that it will become inaccessible. Of course, this is even good for data which needs to be secure, as it can all be encrypted.

Hopefully, this post will inspire you to start working harder on the time you put into learning about cryptocurrencies and blockchain technology. As these fields grow, they are becoming more and more diverse. This is opening the doors to loads of new tools and ideas, while also making it cheaper to get involved.