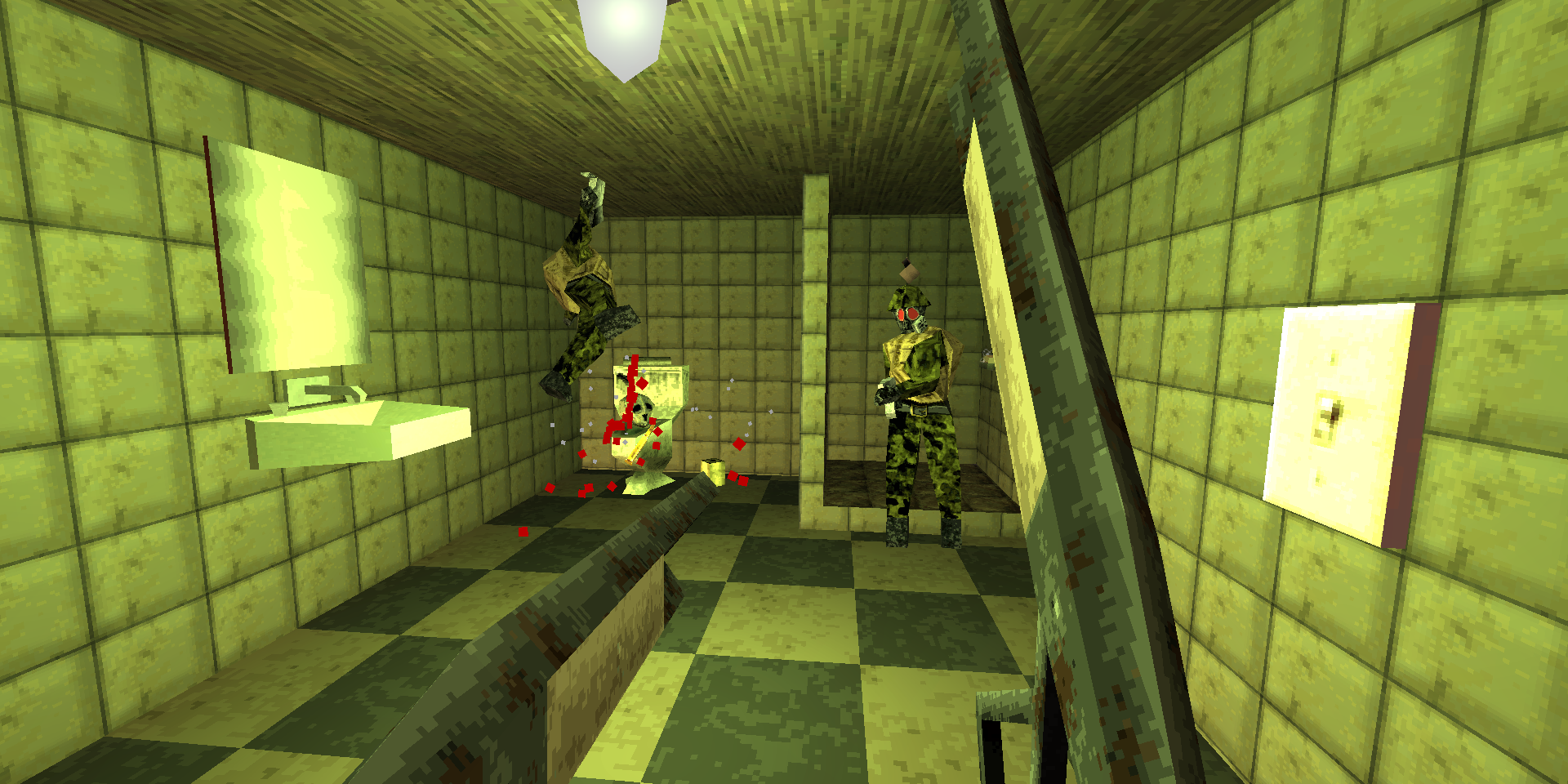 Indie shooter Dusk doesn’t have a definitive release date beyond “2017”, but the old-school FPS is coming to this month’s QuakeCon with both barrels blazing. During the annual expo, taking place in Dallas August 24th-27th, publisher New Blood Interactive and developer David Szymanski will take the viscera-soaked wraps off the game’s multiplayer component. Intel on the title’s MP has so far been limited to the following description on Steam: “For those looking for an extra challenge, Dusk offers the chance to go head to head online to battle your friends in arena multiplayer, where darkness hosts the worst of humanity in surprising new ways.”

Leading up to the official competitive multiplayer reveal, the folks behind the unapologetically retro-inspired frag fest have slapped together the following trailer to give potential fans a taste of the carnage and chaos to come.

Heavily inspired by classic 90s shooters like Doom, Quake, Heretic, Hexen, Blood, Half-Life and Redneck Rampage, Dusk‘s brutal brand of corpse-carving combat unfolds over three episodes and 33 levels. Dusk is currently due to drop sometime before the year’s out.

Casino Games: The Easiest Ones To Get Started On
November 24, 2019