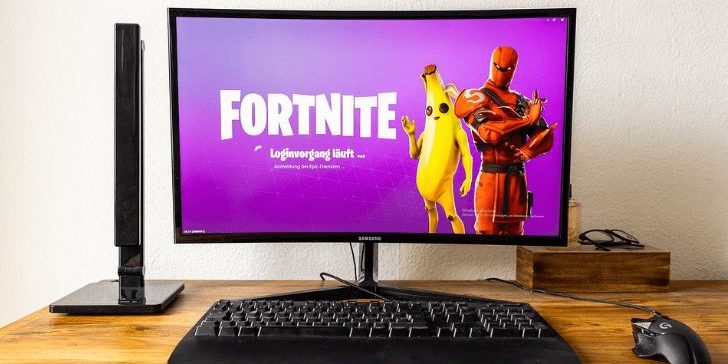 Fortnite is one of the fastest rising games out there. Developed by “Epic Games” as a cooperative survival and battle royale game, players up to 100 people fight off against each other to be the last one standing. So far it has been very successful, drawn in millions of players worldwide and it has become a cultural phenomenon. Below you will find some tips to help you improve in the game and have great stats.

If you’re just starting out or you’re already a recurring player, having the skills and knowledge to beat your competition with swag can take time and effort. You need to learn your craft and know all the good tips to be on top and remain on top. And if you want to keep track of your progress and show off to your friends, there are forums that allow you to check out the game standings in the leaderboard and to track your stats in the game. According to fortnitestats.net, ‘Player performance can be measured best by looking at their win rate or K/D ratio on different game modes.’ By keeping track of your stats, your performance will sky rocket!

You need always to be engaged in fights. Even though this might cause some deaths, and you will lose more often than winning duels, but it will benefit you in so many ways on the long run. Being in more fights means you will learn and master your skill. Try to land in high populated areas, hone your craft and learn from your mistakes. Don’t be that person who hides in a bush until there only 3 players left in the game; nine times out of ten, you would lose anyway due to lack of experience. So practice and keep on fighting, later you can choose fights where you have the ability to dictate the fight and be in control.

Do it fast! Learn to loot a fully equipped player in less than 3 seconds. To make your looting faster and smoother, it’s best to do it with your pickaxe out. You can spam your pickup button looting all of the materials, ammo, or extra stuff you have room for without accidentally swapping out your guns for something you don’t want. The pick axe just makes it cleaner and minimizes your mistakes.

Never run out of mats, sometimes it’s easier said than done. But whenever you pass by a tree, hit it a few times to get some extra mats. The slow pace in your movement is worth the extra materials you gain. Try to avoid fully finishing off tall trees because you might get some unwanted attention and get attacked more frequently. And if you see any bookcases, cupboards, wood pallets and beds, then hit them for more mats. These little things can make a difference, especially in the early game fights.

Your movement is extremely important to your game style. Crouching is a good way to sneak up on people because your footsteps are less noisy that way. Also, when you’re engaging in fights, don’t just run in a straight line. Make yourself a hard target to hit by jumping around while running in a zigzag motion. It can make a huge difference in duels and in avoiding sudden deaths from snipers.

Remember that the high ground is always the best position to be in battles. You need to constantly block shots so building walls in front of you is key to stay alive longer in the fight. It’s the best protection you need when you’re in a crossfire and when you’re healing or reviving. So stock up on those mats, and be ready to build those walls.

The famous saying “If at first you don’t succeed, try, and try again” should be your mantra. Winning and doing it with style takes a lot of patience and practice. So learn the ins and outs of the game and think outside the box. Adopt the gaming style that works best for you and keep on fighting till you become the best Fortnite player there is and ever will be!