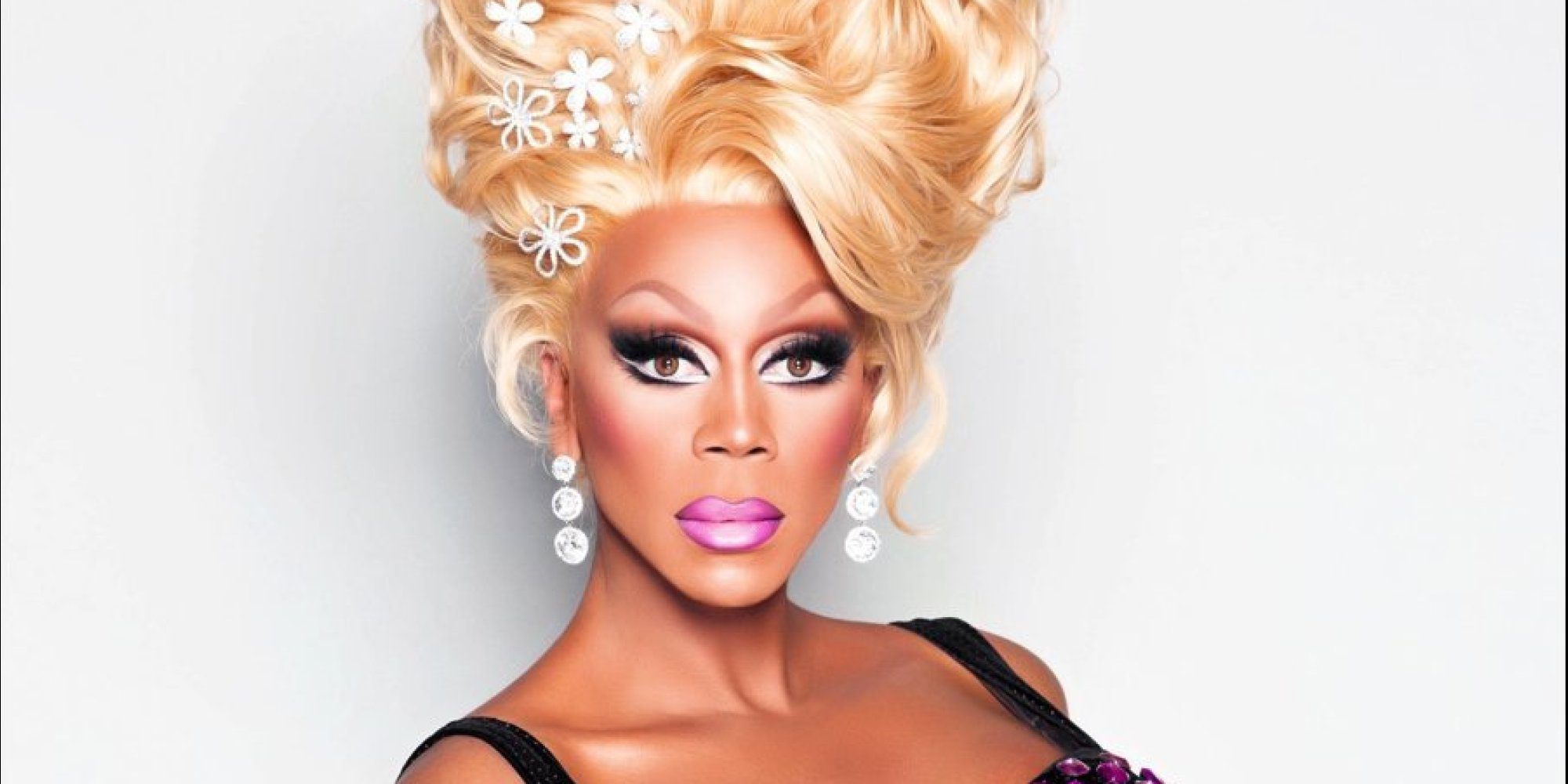 Sissy that walk! Streaming service Hulu is bringing the life of RuPaul to audiences as its newest series, “Queen,” as produced by super-EP, J.J. Abrams, Variety has confirmed.

RuPaul, born RuPaul Andre Charles, is considered one of the most prolific gay icons in history, and is certainly the most recognizable by modern audiences. While he was born in San Diego, he moved to Atlanta to study performing arts. But his rise to fame came on the 1980’s New York club scene, where he established himself in the drag scene, at first as a gender-bender performer, before transitioning into drag. He gained mainstream notoriety with his dance track “Supermodel (You Better Work),” a major hit on MTV, and subsequently in the television series “Manhattan Cable,” which brought him fame in the UK. By the time he became an established queen in the drag scene, he secured a contract with MAC Cosmetics which made him the world’s first drag queen supermodel. He achieved more mainstream recognition as the host of “The RuPaul Show” and “RuPaul’s Drag Race,” cementing his status as a global LGBTQ icon and ambassador for the drag scene.

The series based on RuPaul’s life, appropriately titled “Queen,” will be a fictionalized version of his fledgling career and his eventual rise to fame. J.J. Abrams and Ben Stephenson will be producing the series through Abram’s studio Bad Robot, while RuPaul himself will EP with the show’s writer Gary Lennon. World of Wonder, the studio that produces “Drag Race” and “Manhattan Cable,” the series that expanded his star across the pond, will also produce “Queen.”

The series itself is described as a half-hour long dramedy series, which will follow RuPaul’s life in 1980’s New York. The series is expected to go to market within coming weeks, in a bid to find a television distributor.