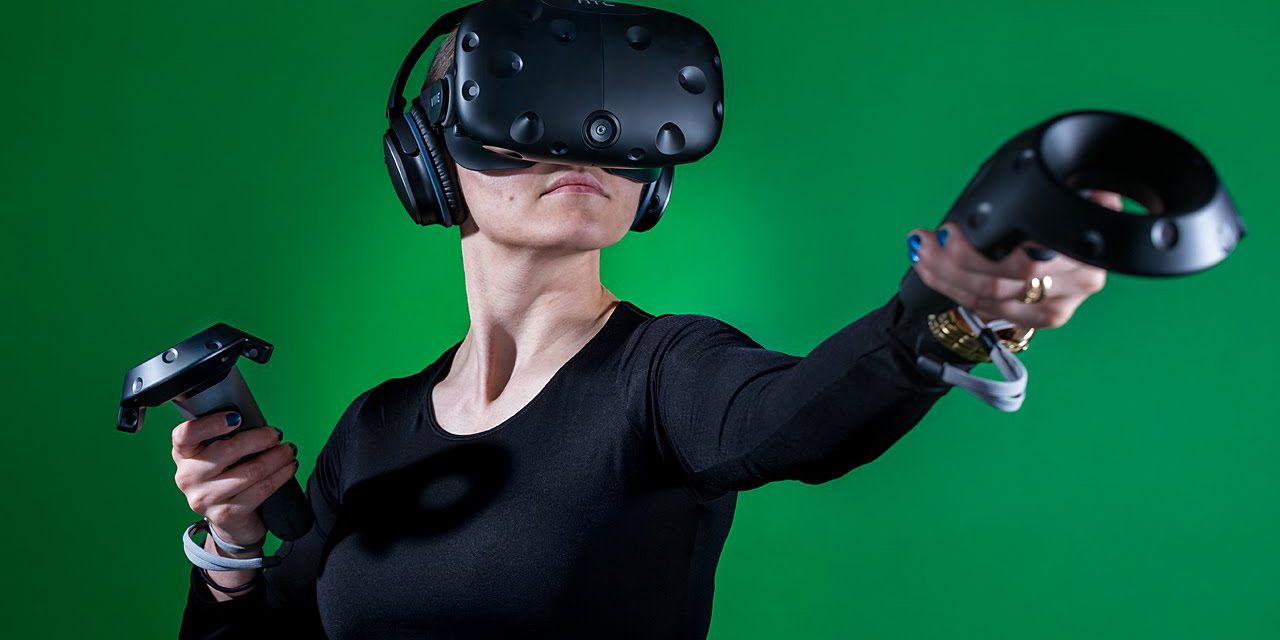 Vive, the biggest name in high-end VR, is about to get even more accessible. The wunderkind of tech/gaming heavy-hitters HTC and Valve will see an immediate $200 price cut, bringing it down to $599 – just in time for the holiday season.

HTC announced the reduction in a bid to bring even more consumers into the world of virtual reality, by making it more affordable and thereby more accessible. To that end, all purchases of Vive will come with a free, month-long trial to Viveport Subscription, the only VR subscription service currently available on the market, so that newcomers can build up their libraries with a choice of up to 5 titles per month to experience. In addition, Vive purchases will also come with Google’s Tilt Brush, EverestVR, and Richie’s Plank Experience, the most popular titles in VR, to try.

HTC, meanwhile, promises to continue investing in Vive and its growth, expanding the system’s game library with already-established and popular content, like Doom and Fallout 4 as VR adaptations as a fully immersive first-person experiene. Meanwhile, tech giants Google, Apple, and Intel, along with established global brands UPS, Volkswagen, and SalesForce, among others, are staking their claim in the growing VR industry by investing in Vive, which means even more content and advancement in the system to come.

While the Vive boasts the most advanced tracking technology and VR hardware, they continue to introduce new software and hardware daily, with the hopeful eventual move of the headset towards a wireless model. Vive promises to continue investing and expanding in its product and the Viveport subscription, to offer more rewards not only to players, but to developers as well.

The Vive VR System is available through their website for $599, and includes the Viveport subscription, and Google’s Tilt Brush, EverestVR, and Richie’s Plank Experience – everything you need to dive into the expanding world of virtual reality.