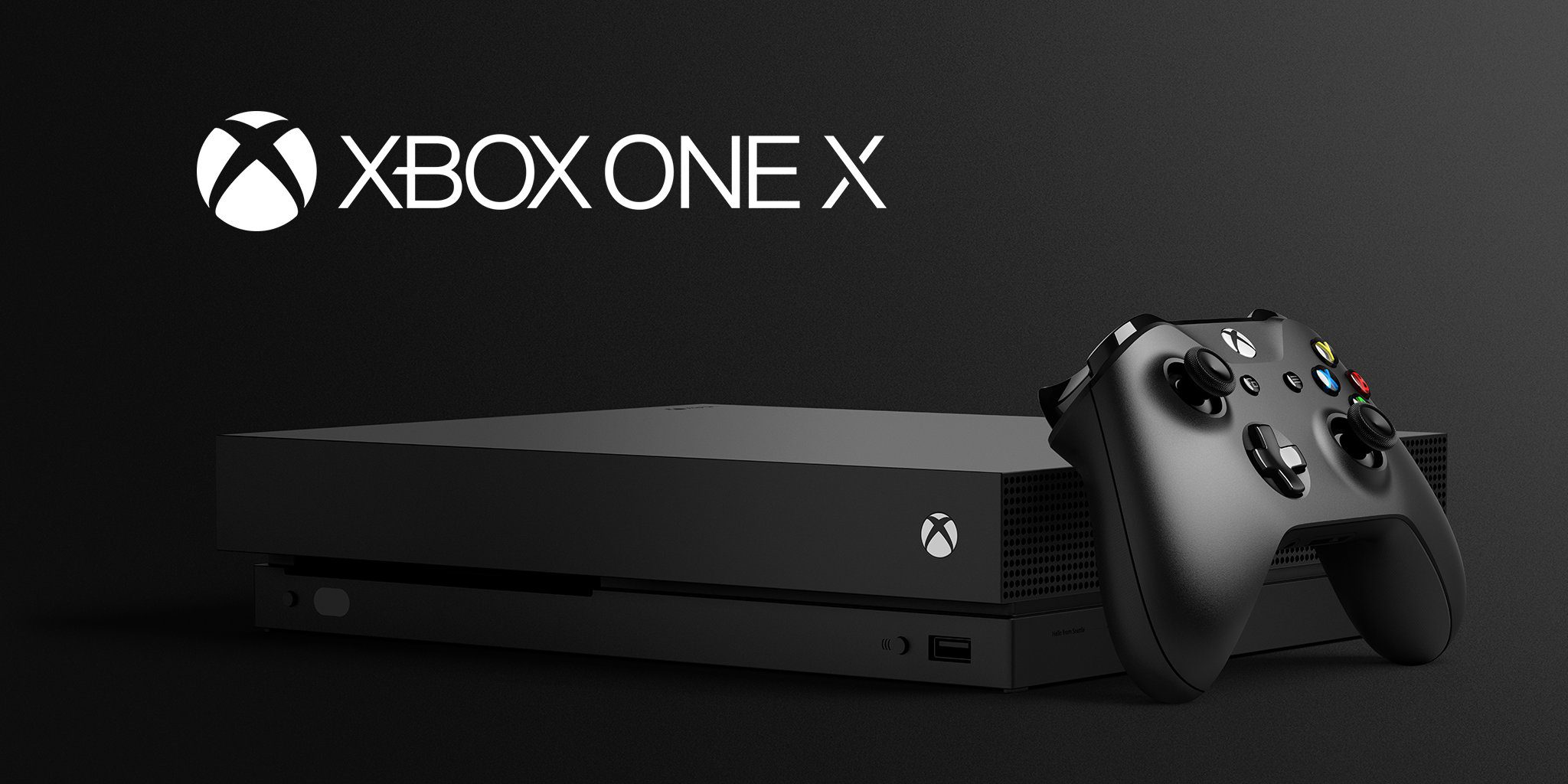 To celebrate the Xbox One X which is being released worldwide on November 7, Microsoft is launching a global “Feel True Power” campaign.

How To Watch The New Xbox One X Commerical

To watch the new Xbox One X full TV commercial, you’ll need to head over to the official Xbox YouTube channel on Sunday, October 22 at 4 p.m. PT. Microsoft will preview the “Feel True Power” TV commercial before it airs on “The Walking Dead” season premiere at 9 p.m. PT.

“The global campaign is designed to appeal to all gamers, taking the audience on an emotional roller coaster to elicit emotions like awe, excitement, fear, and passion; a call for gamers to feel the emotions of gaming in a way they may never have felt before. “Feel True Power” represents that the experience isn’t just about what you see, but also what you feel,” wrote Craig McNary, Director, Integrated Marketing at Xbox.

Microsoft announced more details about the Xbox One X console during their E3 2017 conference.

Xbox Hardware Engineer, Kareem Choudhry, said, “the new system is the most powerful console ever made”, and it’s the smallest Xbox that has been made. Xbox One X has 6 TFLOPS, 32GBS of memory bandwidth, and it uses advanced liquid cooling to help make sure the engine stays cool. The Xbox One X’s biggest highlight is that it supports 4K, while the console is backwards compatible with Xbox One accessories and games. The Xbox One X also includes a 4K UHD Blu-ray player, built-in power supply, and three USB 3.0 ports.