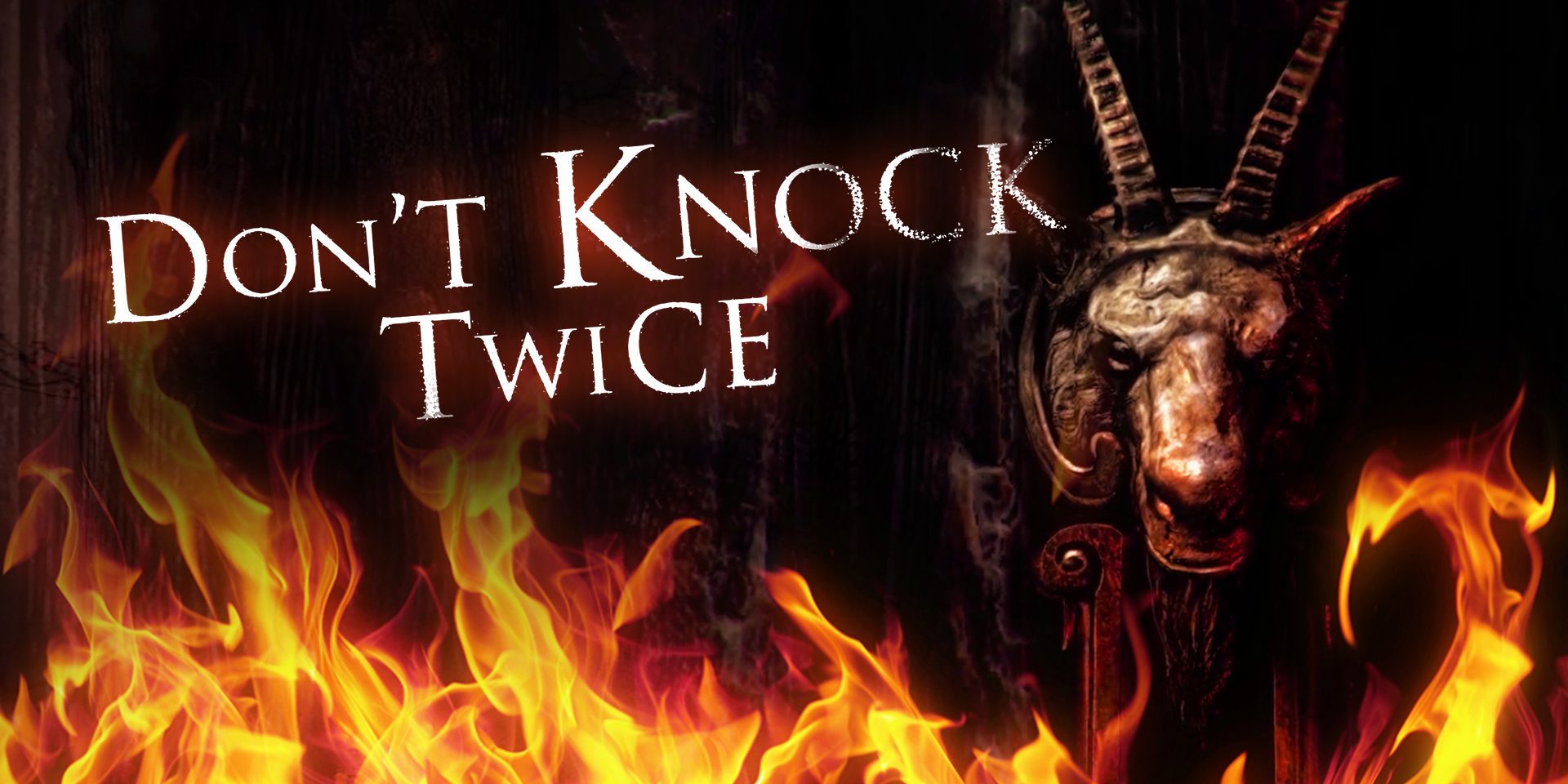 While virtual reality hasn’t quite taken off yet, it feels like first-person horror games would be a good avenue for companies to try and go down. The crux of so many horror games is jump scares and spooky atmosphere. That sort of stuff is only heightened by virtual reality. Well, Wales Interactive has announced a new horror VR game, Don’t Knock Twice, and they’ve given it a release date of September 5.

The game will be available for PlayStation VR, Oculus Rift, and HTC Vive. The folks at Wales are doing their best to make Don’t Knock Twice as easy to access as possible. The plot of the game is described as such: “To save her estranged daughter, a guilt-ridden mother must uncover the frightening truth behind the urban tale of a vengeful, demonic witch. One knock to wake her from her bed, twice to raise her from the dead. To find and save your daughter, you will explore all depths of a grand manor house, searching for hidden clues and wield items to escape the terror that surrounds you.”

Searching a spooky house for clues in VR seems like it could be interesting. However, what makes Don’t Knock Twice stick out particularly is they aren’t putting all their eggs in the virtual reality basket. They are also making the game available to play without a VR device, if you don’t have a VR device or feel like trying the game in a different style. That seems like a smart move, in terms of maximizing an audience.

You can now pre-order Don’t Knock Twice on Steam and Xbox One at a 20 percent discount.