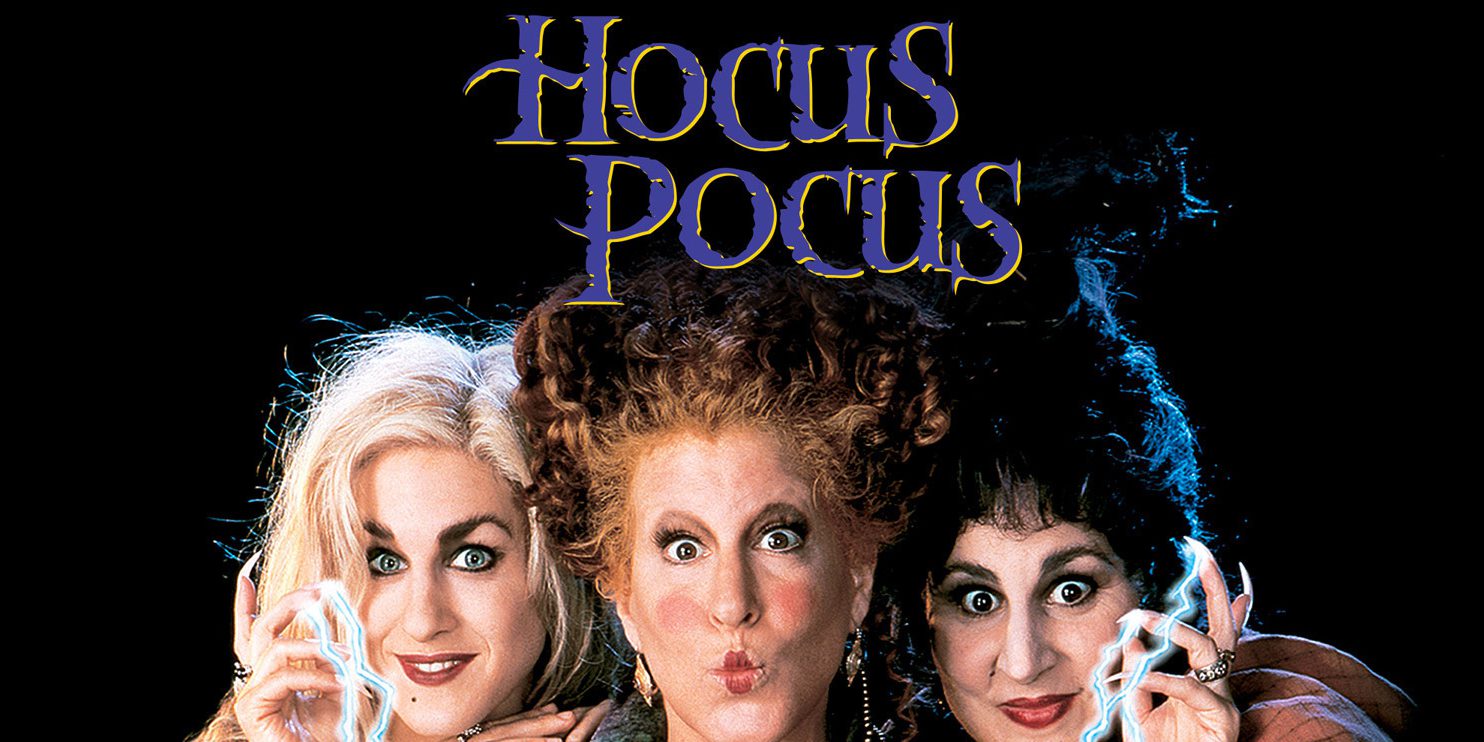 The chances of a sequel to 1993’s witch comedy Hocus Pocus just got slimmer. As The Wrap reports, the Disney Channel is working on a TV movie “reimagining” of the cult classic starring an all-new cast.

The original Hocus Pocus starred Bette Midler, Sarah Jessica Parker, and Kathy Najimi as a trio of witches. Resurrected after 300 years on Halloween in Salem, MA, the sisters fight for their survival against meddling kids while gratuitously mugging for the camera.

While all three stars have since expressed interest in doing a sequel, one has never materialized.

“After all these years and all the fan demand, I do believe I can stand and firmly say an unequivocal no,” responded Midler when asked about the possibility of a Hocus Pocus sequel in a Facebook Q&A in 2015.

The TV adaptation will be written by Scarlett Lacey (The Royals) and executive produced by David Kirschner, who was a producer on the first film. Otherwise, it will have no connection to the original Hocus Pocus and is being touted as a reimagining.

My gut feeling is that, while still being a Disney Channel movie, the new Hocus Pocus will be more effects-driven and seriously spooky in tone, whereas the first film was more of a comic showcase for Midler, Najimy, and a pre-Sex and the City Parker. That said, the remake is still very early in development and yet to be cast.

Let’s just hope that Winifred’s buck teeth magically reappear for the reimagining of Hocus Pocus, no matter who wears them.

Who do you think should be cast in the new Hocus Pocus? Let us know in the comments.