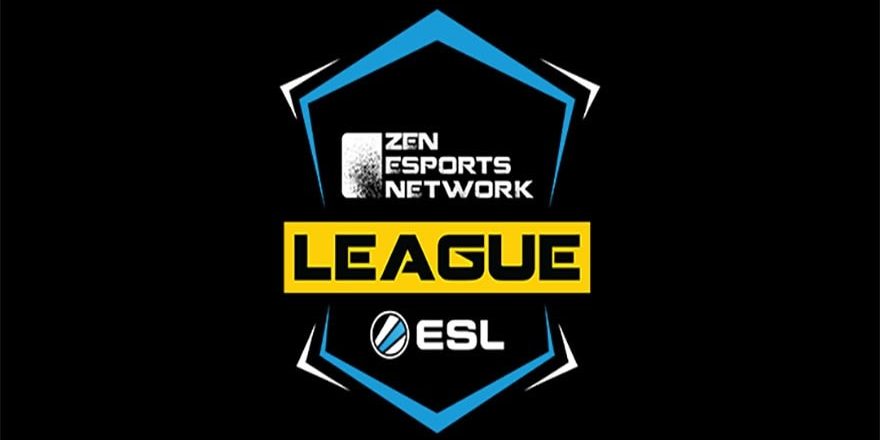 It turns out the dream is real as the world of competitive gaming skyrockets from its humble beginning as a game between friends at home to groups of professional players battling it out in front of millions of viewers.

We’ve all fancied ourselves as the best at one game or another but these guys take it to a whole new level. The majority of us really took note of the growing esports industry with the arrival of Overwatch, which saw a huge influx of viewers back in 2016 thanks to its intuitive design and built-in ranking system.

However, esports has been around since we first saw games emerge with the likes of Pac man and Space Invaders back in the 1980’s. The biggest defining factor in esports, as well as most of our lives, was the development of Internet technology in the 1990’s with broadband becoming regularly available and therefore inevitably leading gamers to compete against each other across the globe.

Despite all of the classic and cult games out there, the king of esports games is DOTA 2. With the top 40 highest earning esports players earning more than 90% of their income through DOTA 2 alone, this is the one you want to invest your time in.

The current world number 1 has amassed his competition earnings from 89 separate tournaments. 2017 was a very good year for Kuro as he earned more than 65% of his total winnings from this year alone.

Currently the team captain of Liquid and formerly of the DotA: Allstars, Kuro saw his most recent win at the China Dota2 Supermajor tournament netting himself an additional $111,000.

Surprisingly enough, another Liquid team member, Amer also saw his rise to the top of highest earning esports players through team Liquids win at the International esports tournament in 2017. This resulted in the personal winning of $2,172,536.60 for each team member which made the even the largest prize pool to date.

Amer was first recognised globally back in 2015 after topping the European leaderboards and eventually becoming the top MMR player in the world. This saw him get invited to join OG where he stayed for a year before moving on to Team Liquid.

The current world number 3, by earnings and ranking, Ivanov has made his winnings across 51 tournaments and yes he is also part of growing trend of team Liquid players you’ve already seen in this list. The international win in 2017 saw Ivanov secure almost 80% of career earnings.

Ivanov is an offlaner in Dota 2 and commonly plays as either Dark Seer, Nature’s Prophet or Beastmaster.

Yes we know, another Liquid player on the list but when your team wins the International esports tournament you know you’re doing something right. Lasse again won his huge share of this competition shooting him to the top earners in Dota 2 and they’ve continued their reign of supremacy ever since.

Lasse first got himself noticed in 2014 after winning the Assembly Summer with his then team, Veni, Vidi, Vici. It was his impressive display with heroes such as Tinker and Ember spirit which eventually led to his meet with Liquid captain KuroKy.

Finally, we have a player who doesn’t play for Team Liquid. Saahil has played for a variety of teams most notably of which, the Evil Geniuses. Saahil saw his biggest win in the International 2015 tournament receiving winnings of $1,326,932.14.

Saahil has seen 55 top 3 spots steadily growing his overall pot with 21 of these seeing him finish in that coveted number 1 spot.