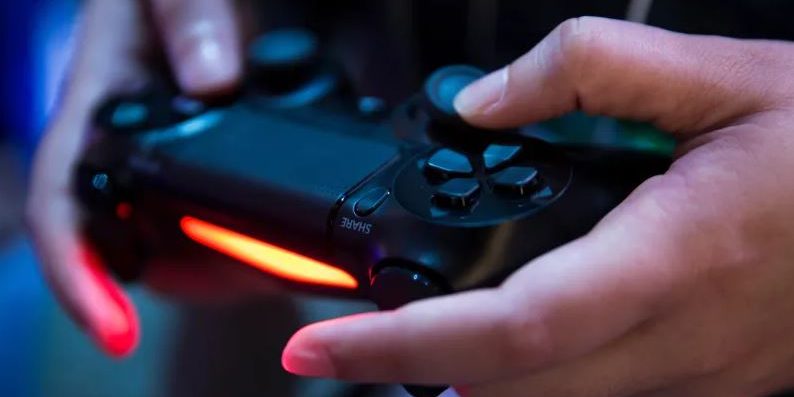 After the rise of the battle royale game mode in games like Fortnite, PlayerUnknown’s Battlegrounds, and now Call of Duty and Apex Legends, it seemed as though online gaming trends desired to have as many combatants as possible in a game at any one time.

However, in the background of the headline-grabbing massive multiplayer games, another form of online gaming has continued to grow in popularity, particularly among those competing for cash prizes. Some of the most popular games right now still boast 1v1 game modes in which the player has full control over their side – so this excludes many sports titles – and the two players must use all of their skill and game knowledge to come out on top.

These 1v1 battles are still the perfect display of pure gaming skill, just as boxing is the epitome of perfecting a pure sport, as players must outwit and out-skill their opposition while all of their focus is on doing the same. Here, we’re giving you the lowdown on four of the most popular 1v1 games of skill in 2019.

The highly-anticipated release of Super Smash Bros. Ultimate was met with thunderous applause from all Nintendo Switch gamers who either returned for the latest game in the legendary title or picked up the intuitive game to see what all of the fuss was about. There is a huge range of game modes to enjoy, but most will turn to the online modes to test their skill against their fellow gamers.

Many online players of Ultimate seek 1v1 matchups as often as possible due to the randomness incurred by being in an eight-fighter brawl. The 1v1 games become much more competitive and skilful because of how well the game is balanced, with Elite Smash 1v1 character win percentages being between 43.7 per cent and 56.8 per cent.

Sit at the table and outduel the pro

It may not have the potential payout of roulette or slots, but live blackjack still demands a massive online player base because winning games requires skill and knowledge of the game. The basic game of blackjack is a much-loved part of Red Dead Redemption 2, but nothing beats going online to best a real person. Games like Live Beyond Live Blackjack, Live Blackjack Silver, and Blackjack Grand VIP Live have been able to become so popular because they involve the player facing off against a real-life dealer.

As the player doesn’t face the computer in these live blackjack games, they know that their skilful moves of sticking or twisting at set card values can beat the real human dealer. If the player has more points then the dealer has to take the risk, likely not knowing if they’ll win or not, giving even more satisfaction to winning players.

You trying to tell me Tekken 7 isn’t your favorite fighting game when you can make stuff like this when you get bored in practice mode? pic.twitter.com/u0B2AyiLZw

There’s no doubt that when it comes to fighting games, Tekken 7 still rules the roost. It’s not without its flaws, with the absurdity that comes with including characters from completely different franchises and the grossly overpowered rage art, but when a match is made between two Tekken characters under the agreement of not using rage art, battles require tremendous amounts of strategy and skill.

The wholly 1v1 fighting game is still going very strong despite its initial console release being in June 2017. Through the use of highly-rated competitive online tournaments and regular updates and DLCs, which are still ongoing to this day, the ultimate fighter continues to deliver the satisfaction of winning 1v1 battles.

Be it on the Switch, PC, Xbox, tablet, or PlayStation, there are top-class 1v1 games of skill which still deliver the unique satisfaction of besting one’s foe head-to-head.