The ‘Hellboy’ Reboot Has Brought Ian McShane Into The Fold 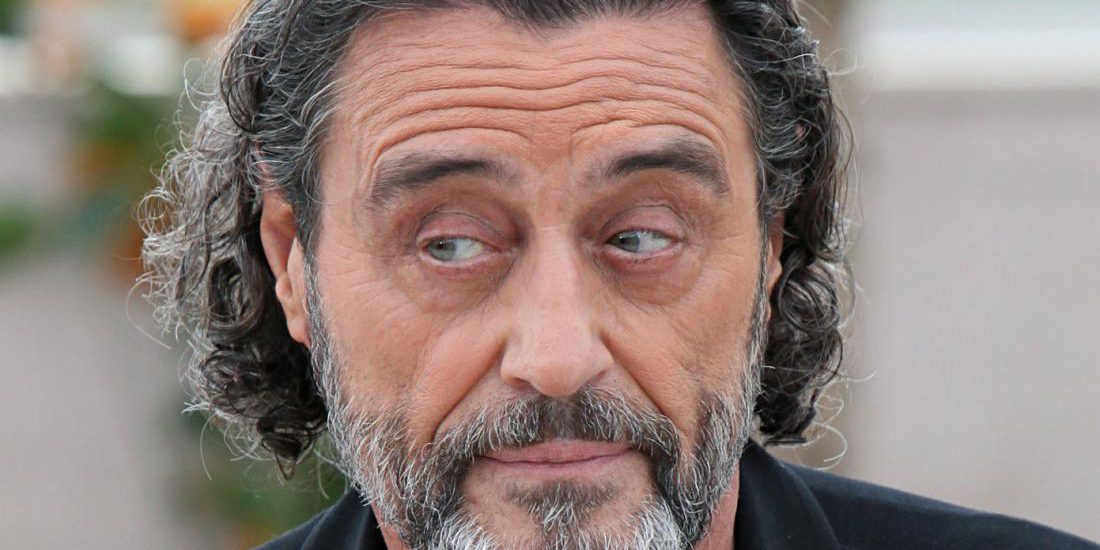 You may have heard that Hellboy, the cult comic book character created by Mike Mignola, is going to be back in theaters soon. Now, don’t expect Guillermo Del Toro behind the camera or Ron Perlman playing the big red demon. It’s a true reboot, being directed by Neil Marshall and starring David Harbour from Stranger Things as Hellboy. Another actor has been added to the mix, and it’s a pretty exciting bit of casting. Ian McShane has joined the cast of Hellboy: Rise of the Blood Queen.

Yes, McShane, who you may recognize from Deadwood or John Wick, is good at bringing either gravitas or menace to whatever project he’s a part of. It would seem this time around it will be more of the former than the latter, as McShane is playing Professor Brutenholm, the occult researcher played by John Hurt in the original Hellboy movie. Brutenholm raises Hellboy up from the time he crosses into our world as a baby, so McShane will likely be quite important to the movie. That’s a good thing, because the more McShane the better, usually.

It is going to be quite intriguing to see how Hellboy: Rise of the Blood Queen shakes out. Harbour is encouraging piece of casting, and they have also said this movie is going to be an R-rated take on the character. Given how McShane spewed profanity so elegantly on Deadwood, that could make for a fine pairing of movie and actor.