‘Hellblade: Senua’s Sacrifice’ Will Be Enhanced For The PlayStation 4 Pro 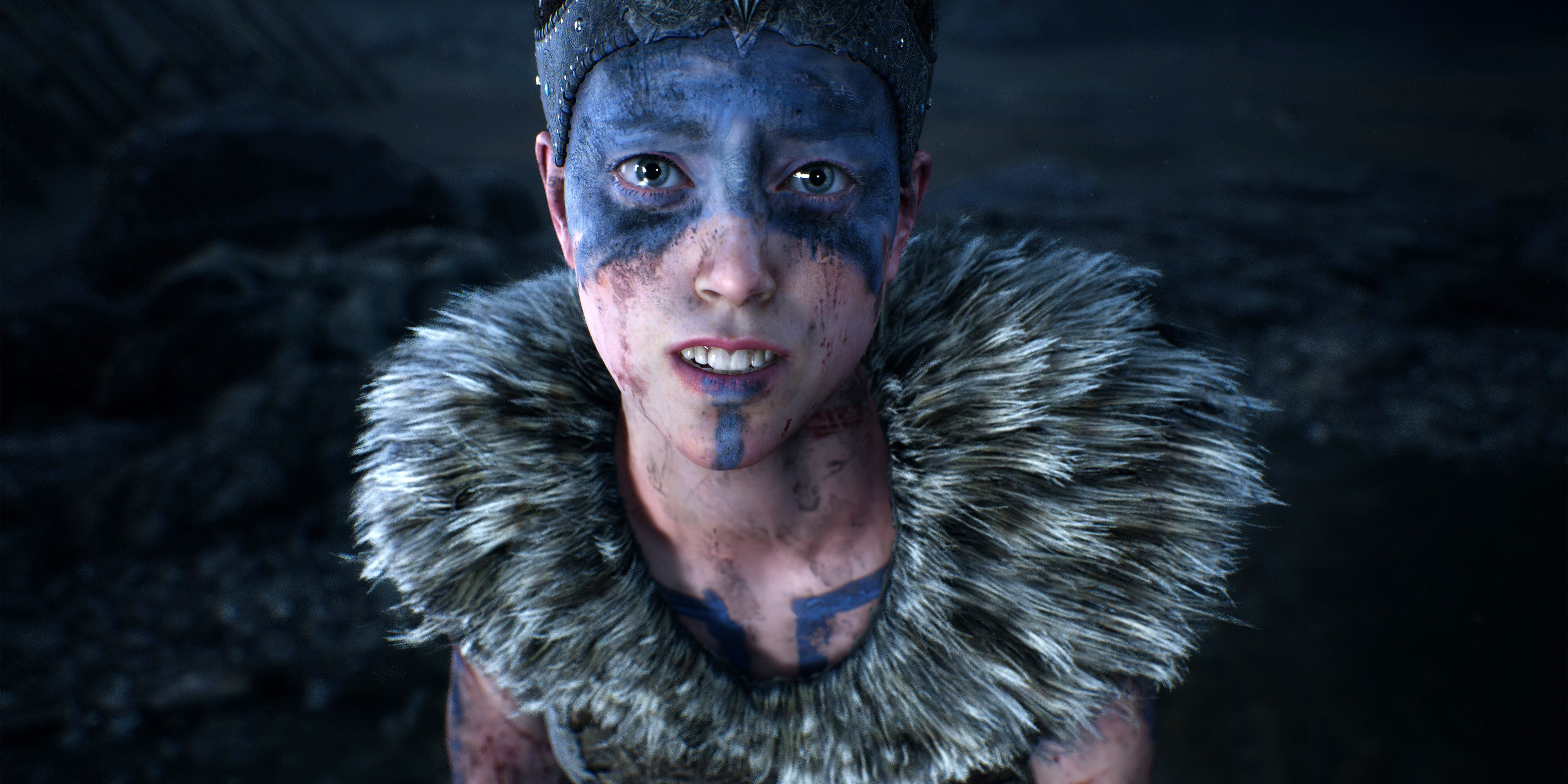 Hellblade: Senua’s Sacrifice is a completely original game from Ninja Theory, making it a little trickier sell than the increasing number of games built on existing properties. This isn’t like a bunch of LEGO versions of Marvel characters running around. Hellblade is also based on Celtic and Norse mythology, which makes things that much more complicated. On the other hand, the phrase “psychotic manifestations” have been used to describe the action of the game, so perhaps that will hook you. If it doesn’t, you can always check out the trailer below:

The game definitely seems atmospheric, with a menacing flair. In the game, you play as Senua, who is traveling through the underworld, dealing with the aforementioned psychotic manifestations, some of which may be real, while others may be in her mind. It’s hard to fully embody that in a trailer, but Hellblade seems to have done its best.

Ninja Theory is also doing their best to deliver you the lushest experience possible. On PlayStation4 Pro, you will be able to choose between enhanced resolution or a higher framerate of 60fps. Meanwhile, high-end PC owners will have the option to play with an uncapped framerate and 4K resolution. Hellblade: Senua’s Sacrifice is currently available for preorder for PlayStation 4 and PC. Those who preorder the game on the PC will receive an exclusive digital comic short.