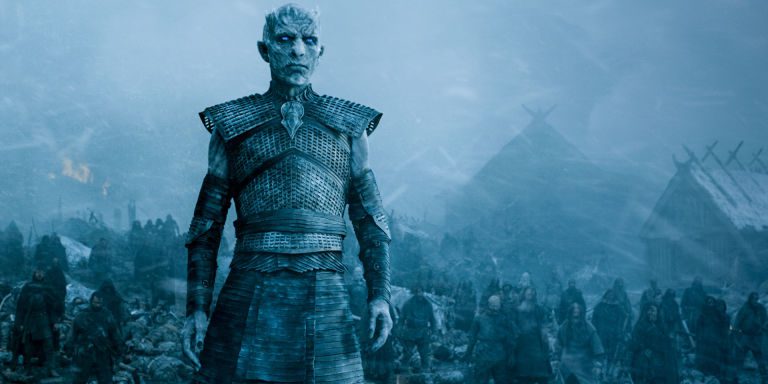 HBO released a recap of everything that happened in Game of Thrones seasons 1 through 6. To refresh your memory, the trailer doesn’t have any spoilers, as it focuses on the main characters of Game of Thrones such as Queen Daenerys Targaryen, Jon Snow, and the Lannisters.

In the official trailer for Game of Thrones’ Season Seven—Winter—Daenerys Targaryen (Emilia Clarke) claims that she was “born to rule the Seven Kingdoms,” while Cersei Lannister (Lena Headey) wants to defeat “whatever stands in our way.”  As expected from the HBO series, the trailer shows off sex scenes, swords, and epic battles.

Jon Snow says, “For centuries our families fought together against their common enemy. Despite their differences, together. We need to do the same if we’re going to survive because the enemy is real. It’s always been real.” We’re not sure who he is speaking with in this trailer.