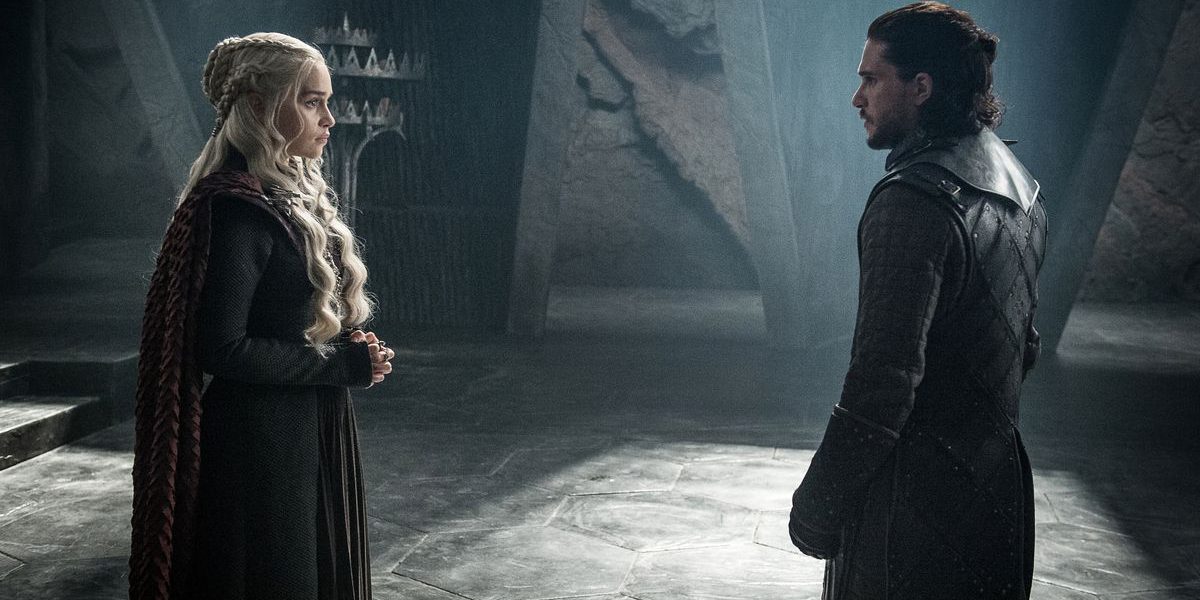 Some people just really can’t wait for the next episode of Game of Thrones.

HBO has confirmed that it was recently the target of a cyber attack, with the theft of some “proprietary information.” That information reportedly includes an upcoming episode of Ballers and Room 104, which have been put online, along with script information from next week’s episode of Game of Thrones. The perpetrator of the attack promises more “coming soon.”

On Sunday, reporters around the US received this email: “Hi to all mankind. The greatest leak of cyber space era is happening. What’s its name? Oh I forget to tell. Its HBO and Game of Thrones……!!!!!! You are lucky to be the first pioneers to witness and download the leak. Enjoy it & spread the words. Whoever spreads well, we will have an interview with him. HBO is falling.”

HBO has made no further comment on what may have been plundered from the company’s depths, but as far as we know, no actual episodes of Game of Thrones have been pirated, along with 1.5 terabytes of information. The series has a history of episodes making their way onto the internet before the actual release, although mitigating that has been a battle for HBO since practically the beginning. The first four episodes of season five were famously leaked before the season premiere, after the review DVDs that were meant for the eyes of the press and industry insiders found their way into the wrong hands – an event that halted the practice of sending out those DVDs for all future seasons. Not long after, clips leaked out from overseas HBO distributors, clips that included the infamous death of Jon Snow, before the season finale. Even recently, the trailer for the next season slated to be shown at this year’s San Diego Comic-Con was leaked onto YouTube before its designated release. But while all these incidents were accidental, this is the first time that HBO has suffered from a direct cyber attack with the intent of pirating and distributing material ahead of its release date. But CEO Richard Plepler asserts that “The problem before us is unfortunately all too familiar in the world we now find ourselves a part of. As has been the case with any challenge we have ever faced, I have absolutely no doubt that we will navigate our way through this successfully.”

New episodes of Game of Thrones air on HBO at 9pm PST.