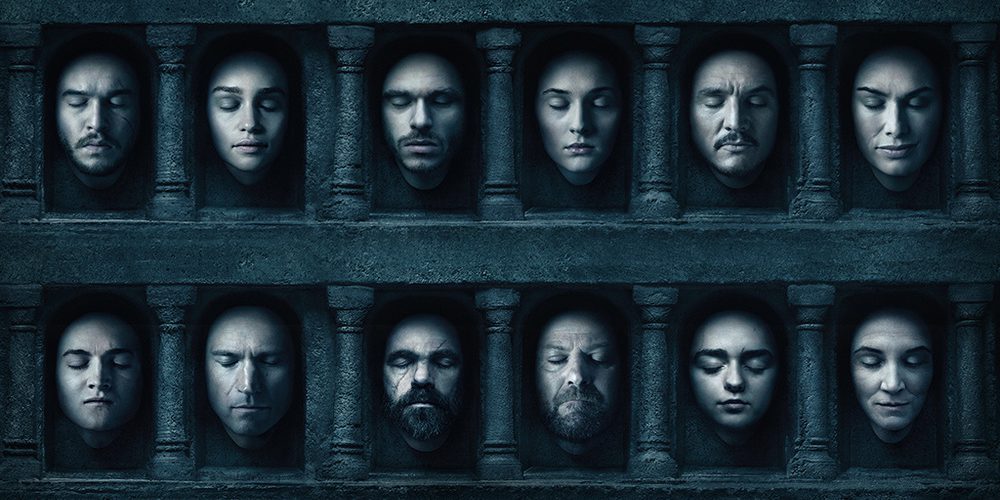 Cable providers like Xfinity encourage Game of Thrones fans to add HBO to their regular TV package, that doesn’t stop some people from streaming the show through illegal downloads and streams.

“We have information leading us to believe that the IP address xx.xxx.xxx.xx was used to download or share Game of Thrones without authorization,” the warning said.

“HBO owns the copyright or exclusive rights to Game of Thrones, and the unauthorized download or distribution constitutes copyright infringement. Downloading unauthorized or unknown content is also a security risk for computers, devices, and networks.”

Game of Thrones pirates also received these warnings during the sixth season, and HBO isn’t softening its stance on piracy this season, either..

HBO is hoping that viewers will opt for a cable subscription or subscribe to the HBO Now service before illegally downloading future episodes of Game of Thrones. Otherwise, it may not be just winter that’s coming for torrenters — but also lawsuits.