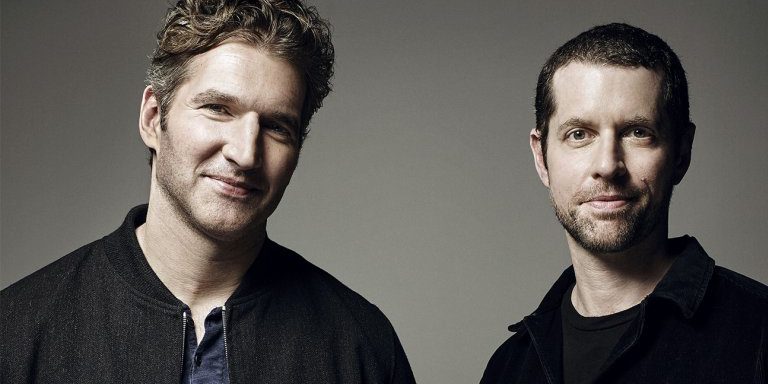 If you were wondering if Game of Thrones‘ creators/showrunners David Benioff and D.B. Weiss were jumping right into a GoT spinoff–or taking a much-needed vacation–after the HBO juggernaut wraps it final season, well, the answer is “no” on both counts. HBO announced today that the creative pair would begin production on a brand new series once winter has come and gone on their current project.

Titled Confederate, the original series is described, in an official press release from HBO, as an alternate timeline Civil War drama. “Confederate chronicles the events leading to the Third American Civil War. The series takes place in an alternate timeline, where the southern states have successfully seceded from the Union, giving rise to a nation in which slavery remains legal and has evolved into a modern institution. The story follows a broad swath of characters on both sides of the Mason-Dixon Demilitarized Zone – freedom fighters, slave hunters, politicians, abolitionists, journalists, the executives of a slave-holding conglomerate and the families of people in their thrall.”

While Benioff and Weiss serve as Confederate‘s creators, writers, and showrunners, a number of other seasoned television talent will also help bring this promising new production to life. “Partnering with them as executive producers and writers on the series will be Nichelle Tramble Spellman (“Justified,” “The Good Wife”) and Malcolm Spellman (“Empire,” the forthcoming “Foxy Brown”). Carolyn Strauss (“Game of Thrones”) and Bernadette Caulfield (“Game of Thrones,” “Big Love”) will also join as executive producers.”