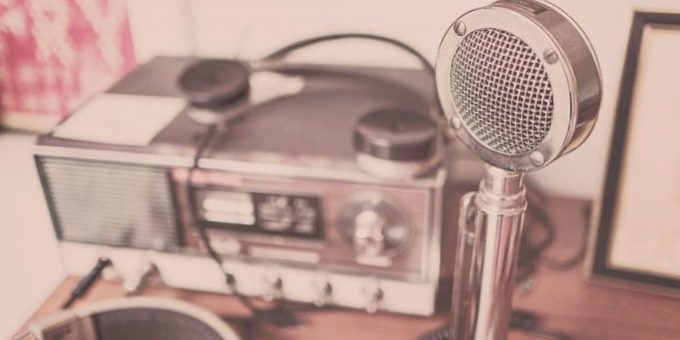 Ham radio appears to be a lot more popular than previously imagined, with an estimated 757,638 amateur radio enthusiasts living in the USA alone, according to data released by the National Association of Amateur Radio. The term ‘ham operator’ dates back to the 19th century, when amateurs who made mistakes in their Morse code transmissions were said to be ‘ham fisted’. Today, ham radio is essentially considered to be a very geeky hobby, and despite having such a notable following, mainstream media outlets simply do not reflect its growing popularity. It’s only since the internet became easily accessible by the masses that amateur radio operators have found a voice among a steadily-increasing audience.

Is there a connection between ham radio and gaming?

Amateur radio has enjoyed somewhat of an online revival of late, and it is mostly thanks to its connection to gaming. Twitch may be known as the world’s leading live streaming platform for gamers, but it has also become home to a number of ham radio channels, such as NT1K and W2Re, whose presence was driven by the improved quality of modern-day transmission equipment. Due to this, ham radio streaming as a whole has garnered a huge following, especially in countries such as China and India that enjoy large-scale digital mobilization. These countries are putting the increase in ham radio usage to good use, and are actively developing essential infrastructure and communication projects that can be of great benefit to the amateur radio community.

Twitch provides a valuable platform for all streamers

Twitch and similar platforms, such as UStream, are currently at the forefront of gaming as we have come to know it, and provide a valuable platform where streamers from all walks of life can showcase their unique entertainment skills. Although games such as Fortnite and League of Legends continue to be among the most-viewed items on Twitch, the revival of ham radio, as well as pirate-style disc jockeys, is clearly illustrating that traditional techniques can benefit from the latest streaming technology. One can only hope that as Twitch continues to go from strength to strength, amateur radio will be embraced by a growing number of streamers.

There are a number of similarities between streaming on Twitch and ham radio, with the most apparent being the way in which the shows are presented. Unfortunately, both Twitch streamers and ham radio operators may experience somewhat erratic exposure, with new listeners and viewers being very thinly spread. When it comes to streaming, there are really only two types of contributors. On the one hand, you have those streamers with hardly any fans and income, and on the other hand, you have the streamers who have made it big and earn as much as $450 thousand in a single year. The same trend is prevalent among ham operators, where the most famous among them have managed to achieve a significant amount of fame, while the rest are still struggling to get the attention of even a handful of listeners.

As long as suitable platforms exist for them to showcase their talents, ham operators will continue to garner a loyal following. While not every operator is going to be a huge success, everyone can make the most of the opportunity they are given by using the various streaming platforms around.