‘Gremlins 3’ Has A ‘Twisted And Dark’ Script 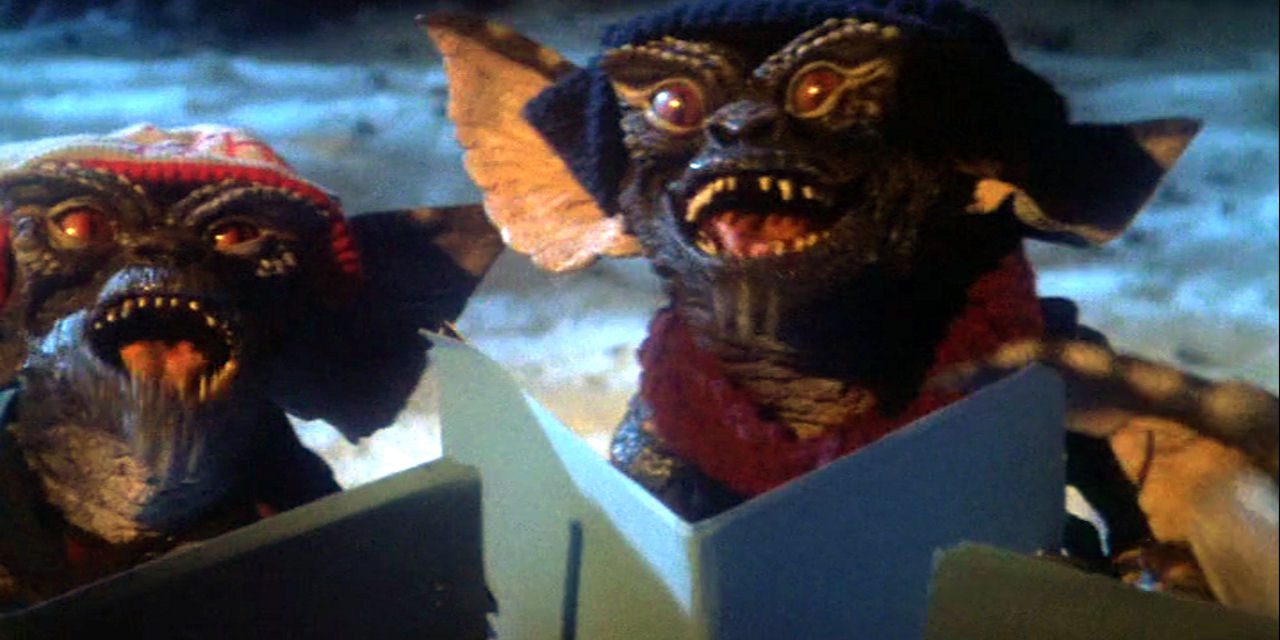 For a while now, they’ve been talking about making a third Gremlins movie, which is something worth being intrigued about. The first Gremlins, which is one of the films responsible for the PG-13 rating coming into existence, is a fine horror comedy. Gremlins 2: The New Batch, meanwhile, is one of the best sequels of all time. It’s a completely insane comedy that basically makes fun of movies, sequels, and Gremlins. Though it’s entirely possible Gremlins 3 will never see the light of day, there is a script that has been written, and apparently it harkens back to the tone of the first Gremlins.

The script was written by Chris Columbus, who wrote Gremlins as well. Though it has been over 30 years since that movie came out, Columbus still has some ideas. Primarily, he seems ready to provide an answer to a thorny question: In order to prevent future gremlin issues, should Gizmo be eliminated? “That comes up in the movie, certainly,” said Columbus.

Beyond that, Columbus said, “It is as twisted and dark as anything, so we’ll see. It’s always a budgetary conversation when we’re going to shoot it. I wanted to go back to the really twisted sensibility of the first movie. I found that was a very easy place for me to fall back into and start writing again so hopefully we’ll see that movie soon.” Also, don’t worry that Gremlins 3 will trade in the puppetry for CGI. Columbus says that there will be “minimal” CGI.

Hopefully this movie ends up happening, because it’d be nice to get another Gremlins movie, ideally with Joe Dante back to direct again.