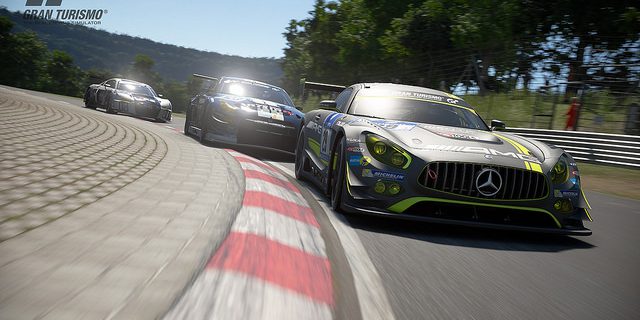 Gran Turismo Sport will be released for PlayStation 4 in the US on October 17 and on October 18 in Europe and Australia.

The racing game was originally scheduled to launch in 2016, but developer Polyphony Digital said in a post on the PlayStation Blog that the team needed “more time to perfect GT Sport.”

“We’ve already dedicated so much effort towards since announcing the title,” studio founder Kazunori Yamauchi said. “We do not want to compromise the experience in any way. While we cannot confirm a new release date at this time, we are more committed than ever to making GT Sport the best Gran Turismo game to date.”

“The GT team plans to unveil more information on features in Gran Turismo Sport, including the campaign mode, various creative tools, and full reveal on all the cars and tracks that will be revealed before launch day”, said Yamauchi.