Google’s Next Pixel Smartphone Is Launching On October 4 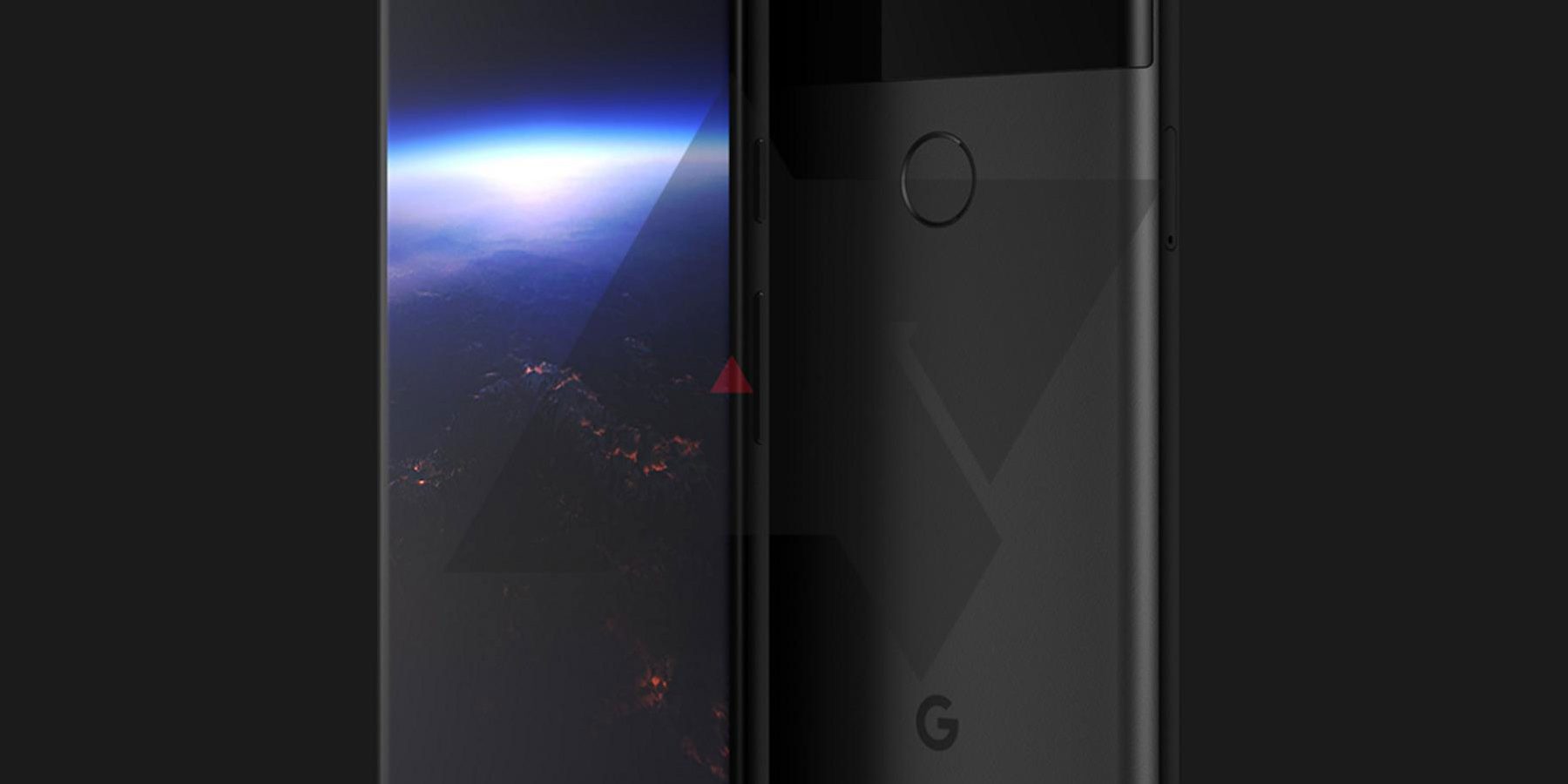 The company also released a video that shows a user asking questions like “what’s wrong with my phone’s battery?” “why is my phone always out of storage?”, “why does my phone take so many blurry photos?” and more. The next Pixel will most likely solve the following issues: battery life, storage, blurry photos, automatic updates, performance, durability, and more.

Just like the Google Pixel and Pixel XL, the Pixel 2 and Pixel XL 2 will offer similar specs. The smaller Pixel generation 2 device will sport a 4.97-inch display with HD resolution. It will be powered by Snapdragon 835 chipset and have 4GB of RAM. As far as storage, you’ll have the option to purchase a 64GB version of the device. Rumors also suggest that the Pixel 2 features two front-facing utero speakers. Another rumor suggests it might remove the headphone jack. Like its predecessor, we expect the Pixel 2 will have a high-end camera.

Google Pixel XL 2 is expected to sport a 6-inch AMOLED display, making it feel like you’re holding a phablet. The larger XL model will be provided by LG, according to rumors, and the smaller Pixel device will be an entry-level device. The smaller Pixel phone is called Walleye while the XL version is Taimen, according to Android Police.

Google’s Pixel event is happening in San Francisco at 9 AM PT on October 4.