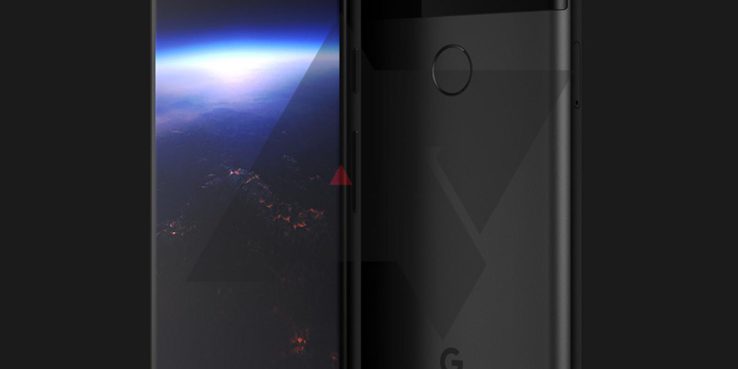 Google will announce its Pixel 2 and Pixel XL 2 on October 5th, 2017, according to accurate leaker Evan Blass. In a tweet Blass confirmed that both of the next-generation Pixels will be powered by the Snapdragon 836 CPU.

Just like the Google Pixel and Pixel XL, the Pixel 2 and Pixel XL 2 will offer similar specs. The smaller Pixel generation 2 device will sport a 4.97-inch display with HD resolution. It will be powered by Snapdragon 835 chipset and have 4GB of RAM. As far as storage, you’ll have the option to purchase a 64GB version of the device. Rumors also suggest that the Pixel 2 features two front-facing utero speakers. Another rumor suggests it might remove the headphone jack. Like its predecessor, we expect the Pixel 2 will have a high-end camera.

Google Pixel XL 2 is expected to sport a 6-inch AMOLED display, making it feel like you’re holding a phablet. The larger XL model will be provided by LG, according to rumors, and the smaller Pixel device will be an entry-level device. The smaller Pixel phone is called Walleye while the XL version is Taimen, according to Android Police.