Best Netflix Documentaries to Watch in 2019 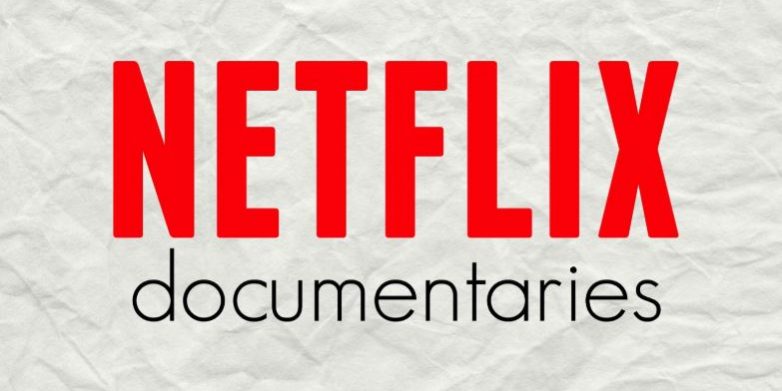 While Neflix receives all the plaudits for their awesome TV shows and movies, they also own a library of excellent documentaries, covering every topic you can think of! With so many documentaries available on the platform, we had the difficult job of cutting the list down to just eight choices.

Evil Genius tells the story of America’s most controversial bank robbery. This four-part true crime series was released on Netflix in May of 2018. It takes a look at a bank robbery in Pennsylvania by Brian Wells, a pizza delivery man. Allegedly Mr Wells was forced to commit the crime because he had a bomb strapped to his neck but there is also the possibility he was involved in the scheme. To avoid any spoilers, I’ll just say that the characters featured in Evil Genius are quite bizarre. When watching this you might think that you’re watching a true-life version of a script for a Coen Brothers movie.

Virunga detaisl the struggles of park rangers to protect endangered gorillas in the Congos Virunga National Park during the rise of the violent M23 rebellion in 2012. This film also investigates the activities of SOCO International, a British oil company exploring oil opportunities within the park. It’s truly a thrilling and powerful film that’s worth watching.

Released in 2015, the cinematic documentary was produced by Kathryn Bigelow who directed The Hurt Locker and Zero Dark Thirty. Cartel Land is about two groups of vigilantes fighting the Mexican drug cartels. One of those groups is based in Arizona while the other is in Mexico. The documentarian who embeds himself into these groups, does a great job of getting the viewer up close and personal with the ongoing drug problem along the Mexican American border. Cartel Land offers an interesting perspective on the war on drugs that at times will have you on the edge of your seat.

Released in 2017 by filmmaker Brian Fogle, it sets out to uncover the truth about doping in sports. In a chance meeting with a Russian scientist who heads the Russian anti-doping laboratory, Fogle receives information that leads to a major international doping scandal. It’s a insightful look into the highly competitive world of sports along with the politics that corrupts them. At the academy award ceremony this year, Icarus won an award for ‘Best Documentary Feature’.

The Toys That Made Us

This documentary is about the people involved with history’s most iconic toy franchises such as Barbie and G.I. Joe. It discusses the rise and sometimes fall of these billion-dollar creations. There are two seasons with a total of 8 episodes of the Toys that Made Us, available to watch right now on Netflix.

This documentary series released in January of 2018, tells different stories of financial corruption. There’s an episode that’s focused on the Volkswagen emissions scandal and another episode that deals with HSBC Bank laundering money for a Mexican cartel. The episode that really hooked me into the series was the second episode involving race car driver Scott Tucker and his involvement with payday loans in the United States. Dirty Money has a total of six episodes available to watch right now.

Released in 2017, the series is about two former students that launched an investigation into the unsolved murder in 1969 of a Catholic nun who taught English and drama at a high school in Baltimore, Maryland. These students believe that there is a cover-up by the authorities to protect a priest at that school. If you enjoyed Making a Murderer, the Keepers is another true crime documentary series you should add to your watchlist.

Wild Wild Country is about the controversial Indian guru Bhagwan Shree Rajneesh, his one-time personal assistant Ma Anand Sheela and their followers located in a small community in the state of Oregon. Wild Wild Country is totally insane after the cult builds their utopia oasis in the Oregon Desert in the 1980s. There are assassination plots, a hotel bombing, illegal wiretapping and largest bio terrorism attack at that time in US history. It is difficult to believe that some of these events really happened, sometimes reality is stranger than fiction.