Golden Globe Awards 2018: The Winners, Losers, and Time’s Up 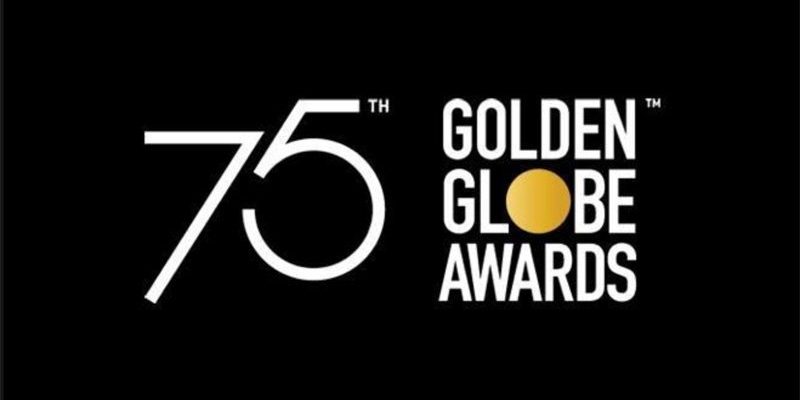 “Good evening ladies and remaining gentlemen,” began host Seth Meyers in his monologue at tonight’s 75th Anniversary Golden Globe Awards, hosted by the Hollywood Foreign Press Association, setting the tone for the show in the wake of the #MeToo movement in Hollywood. There was an absent elephant in the room, and his name is Harvey Weinstein.

From the outset, it was evident that women were the stars of the show. Many, if not most, of the attendees wore black in support of the Time’s Up movement and its mission to stop sexual harassment and inequality in the workplace, and several also sported obvious Time’s Up pins on their lapels. Amid the celebration and laughter, several female presenters and winners (but tellingly, none of the male winners) also used the opportunity to mention the movement. The clear message: Women in Hollywood aren’t taking your crap anymore, guys.

Said Frances McDormand during her acceptance speech for Best Actress in a Drama for Three Billboards Outside Ebbing, Missouri: “The women in this room tonight are not here for the food. We are here for the work.”

The 75th Annual Golden Globe Awards also had some emotional moments. A 101-year-old Kirk Douglas co-presented the award for Best Screenplay with his daughter-in-law Catherine Zeta Jones, earning the elder star of Spartacus and Lust for Life a standing ovation. Oprah Winfrey, accepting the Cecil B. DeMille Award for lifetime achievement, recalled how she felt as a young girl watching Sidney Poitier win the Oscar for Lilies of the Field in 1963, the first African American to win for a leading role, and reiterated that “time’s up” for assault and inequality against women.

Oh, and there were awards, too! Three Billboards Outside Ebbing, Missouri was the big winner of the evening, taking the awards for Best Movie (Drama), Best Actress [Frances McDormand], Best Supporting Actor [Sam Rockwell], and Best Screenplay. The Handmaid’s Tale and The Marvelous Mrs. Maisel took the top awards for Best TV Show (Drama) and Best TV Show (Musical or Comedy) respectively.

Below is a full list of this year’s Golden Globe nominees, with winners in bold.

Call Me By Your Name

The Shape of Water

Ridley Scott, All the Money in the World

Actress in a drama

Sally Hawkins, The Shape of Water

Michelle Williams, All the Money in the World

Actor in a drama

Timothée Chalamet, Call Me By Your Name

Actress in a comedy or musical

Emma Stone, Battle of the Sexes

Actor in a musical or comedy

Steve Carell, Battle of the Sexes

Daniel Kaluuya, Get Out

Octavia Spencer, The Shape of Water

Armie Hammer, Call Me By Your Name

Richard Jenkins, The Shape of Water

Christopher Plummer, All the Money in the World

First They Killed My Father (Cambodia)

Guillermo del Toro and Vanessa Taylor, The Shape of Water

Alexandre Desplat, The Shape of Water

“The Star,” The Star

“This Is Me,” The Greatest Showman

Master of None (Netflix)

Actress in a drama

Actor in a drama

Sterling K. Brown, This Is Us (NBC)

Actress in a musical or comedy

Actor in a musical or comedy

Aziz Ansari, Master of None (Netflix)

Actress in a movie or limited series

Actor in a movie or limited series

Supporting actress in a series, miniseries or TV movie

Chrissy Metz, This Is Us (NBC)

Supporting actor in a series, miniseries or TV movie