Gold In ‘World Of Warcraft’ Is More Valuable Than Venezuelan Currency 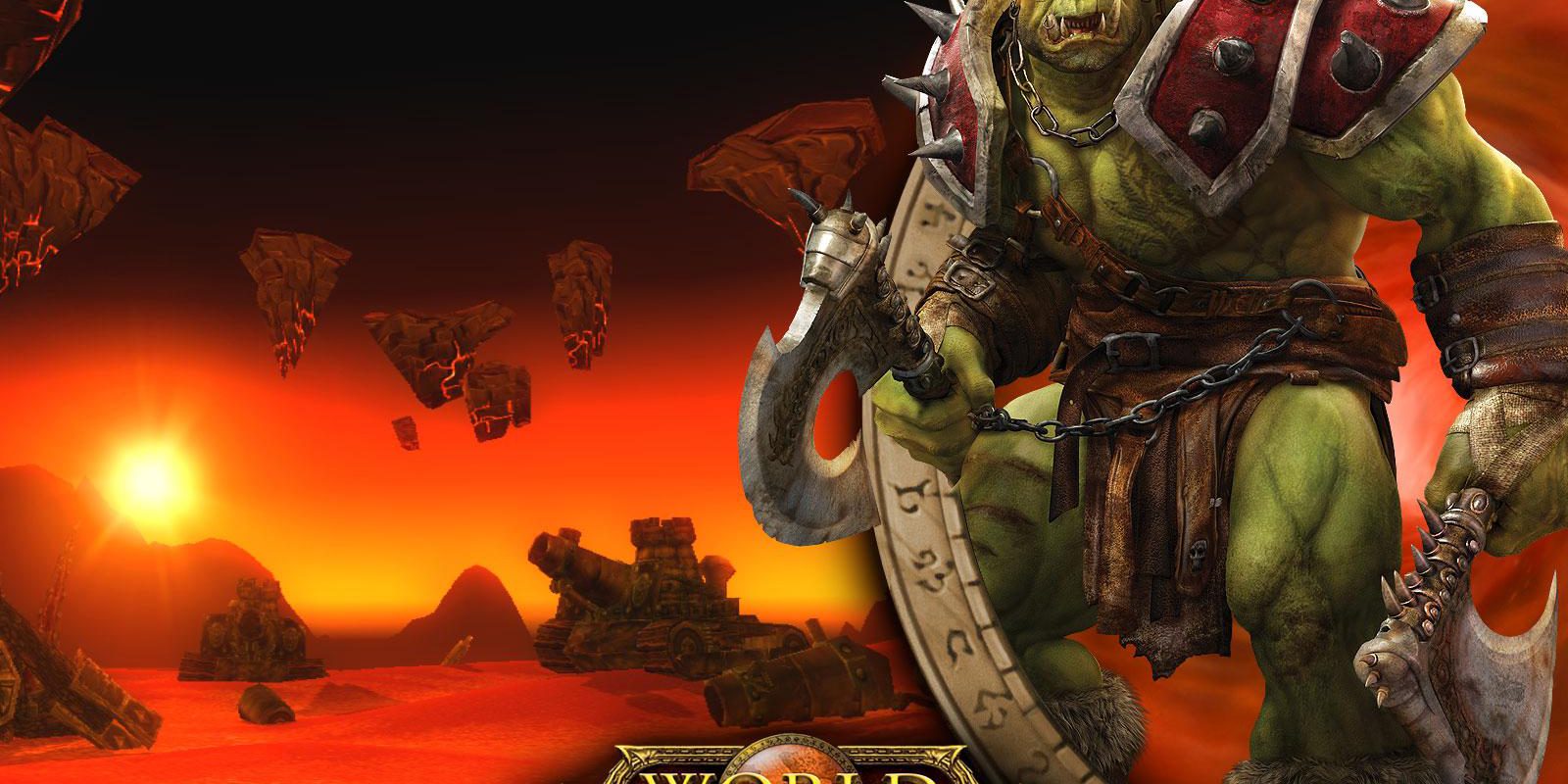 Things are not going well in the Venezuela economy to say the least. The value of its currency, the bolivar, has cratered in recent months. This is an immensely serious situation for the people of Venezuela, many of whom can’t get food and are facing serious health issues. That being said, purely for the sake of framing just how dire the financial situation is in Venezuela, it has been brought to light that digital gold in the game World of Warcraft is now more valuable than the bolivar.

A Twitter user from Venezuela first made note of this back in the middle of July. On the Venezuelan black market, the primary economic market in the country at the moment, you can get one American dollar for 8,493.97 bolivars. Meanwhile, the digital gold in World of Warcraft, the popular MMORPG game, is priced at 8385 pieces per dollar.

However, since then the value of the bolivar has plummeted even further. Apparently, you can now get 11,185.95 bolivars per dollar. This doesn’t really mean anything, in the grand scheme of things. All it means is that some actual money is worth less than fake gold in a video game. It’d be nice if the people of Venezuela could get their hands on some World of Warcraft gold. Or, you know, maybe the economy of Venezuela could just get salvaged instead so lives aren’t being ruined.