‘Godzilla 2’ Gets A Synopsis And A Full Cast Reveal 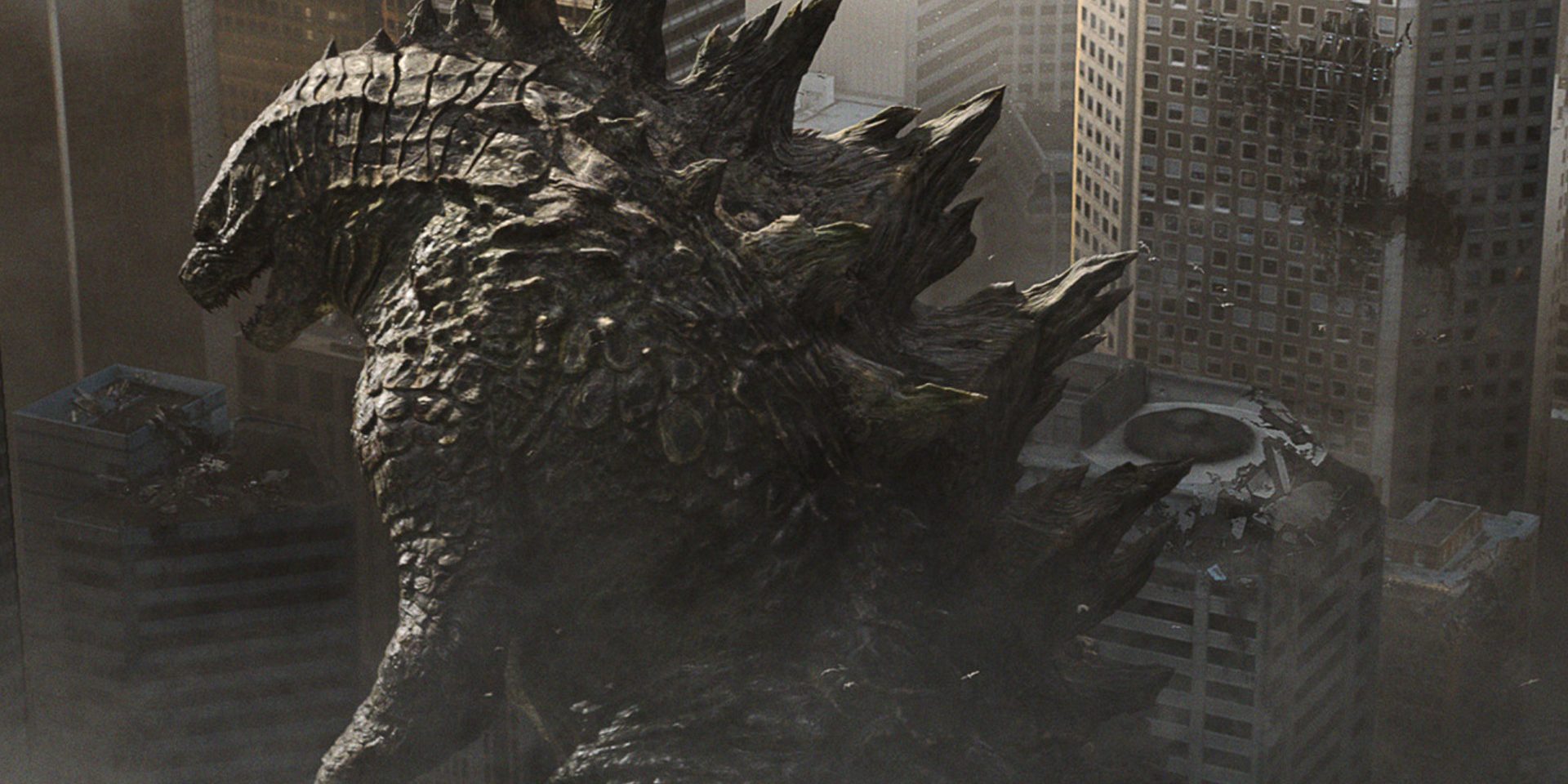 We’ve been hearing dribs and drabs about the upcoming sequel to 2014’s Godzilla, with the occasional bit of casting news dropping here and there. However, Legendary Pictures has now provided a full press release that gives us not just a full look at the cast, but also a plot synopsis.

It’s worth noting that the movie is referred to as Godzilla 2 in all the literature provided, because previously it had often been referred to as Godzilla: King of the Monsters. That could still be the title, but now it isn’t clear. Which would be a shame, because Godzilla: King of the Monsters is a much better title than Godzilla 2. However, whatever it ends up being called, the plot will remain the same:

“The new story follows the heroic efforts of the crypto-zoological agency Monarch as its members face off against a battery of god-sized monsters, including the mighty Godzilla, who collides with Mothra, Rodan, and his ultimate nemesis, the three-headed King Ghidorah.  When these ancient super-species—thought to be mere myths—rise again, they all vie for supremacy, leaving humanity’s very existence hanging in the balance.”

Well that’s a ton of monsters. After the first Godzilla, which was a good movie but features a couple giant bugs as the “villains,” it’s probably refreshing for a lot of people to see names like Mothra and King Ghidorah in this synopsis. It should be cool to see a real big time monster battle.

Weirdly, the only two notable characters being held over from the first movie are Ken Watanabe and Sally Hawkins. However, that doesn’t mean the cast isn’t quite intriguing. We’re talking Vera Farmiga, Kyle Chandler, Millie Bobby Brown, Bradley Whitford, Thomas Middleditch, and many more. Now, don’t start getting too excited yet, because the movie is scheduled to come out March 22, 2019. You have a bit of a wait ahead of you. Still, it sounds like Godzilla 2 should be worth waiting for.