‘Girlboss’ Gets The Boot From Netflix After One Season 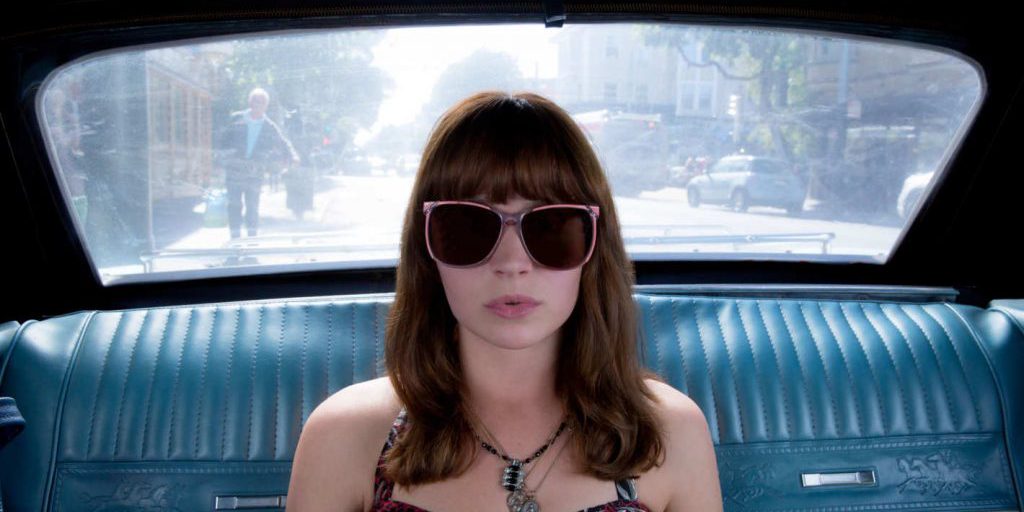 Netflix seems to have developed a taste for cancelling shows. After garnering some attention for never cancelling anything, Netflix has given a few shows the axe recently. First, The Get Down got the boot. Then, Sense8 was cancelled. Now, Girlboss, which debuted its initial season not all that long ago, has been cancelled as well.

The show was inspired by a memoir of the same name written by Sophia Amoruso. Amoruso, who was portrayed Brit Robertson in the series, made a bunch of money at a relatively young age in the fashion industry. Kay Cannon, who wrote episodes of 30 Rock as well as the inexplicably popular movie Pitch Perfect, served as the showrunner. While her success as a writer certainly earned her this opportunity, unfortunately Girlboss didn’t work out for her.

Also bothered by the show’s cancellation was Amoruso, who took to Instagram to complain about some stuff, including the fact the show apparently had the audacity to stray from reality in order to generate stories. It seems like you can add Amoruso to Eddie Huang (Fresh Off the Boat) in the hall of people who didn’t understand what having a show inspired by their life meant.

This seems like a pretty quick cancellation for Girlboss, but Netflix must have been disappointed with the initial viewership for the show. They’ve poured a ton of money into their original programming, and now they’ve decided to be a little less lenient when it comes to letting shows find their way. It is a business, after all.