‘Gigantic’ Shooter Arrives On Steam, Xbox One, And Windows 10 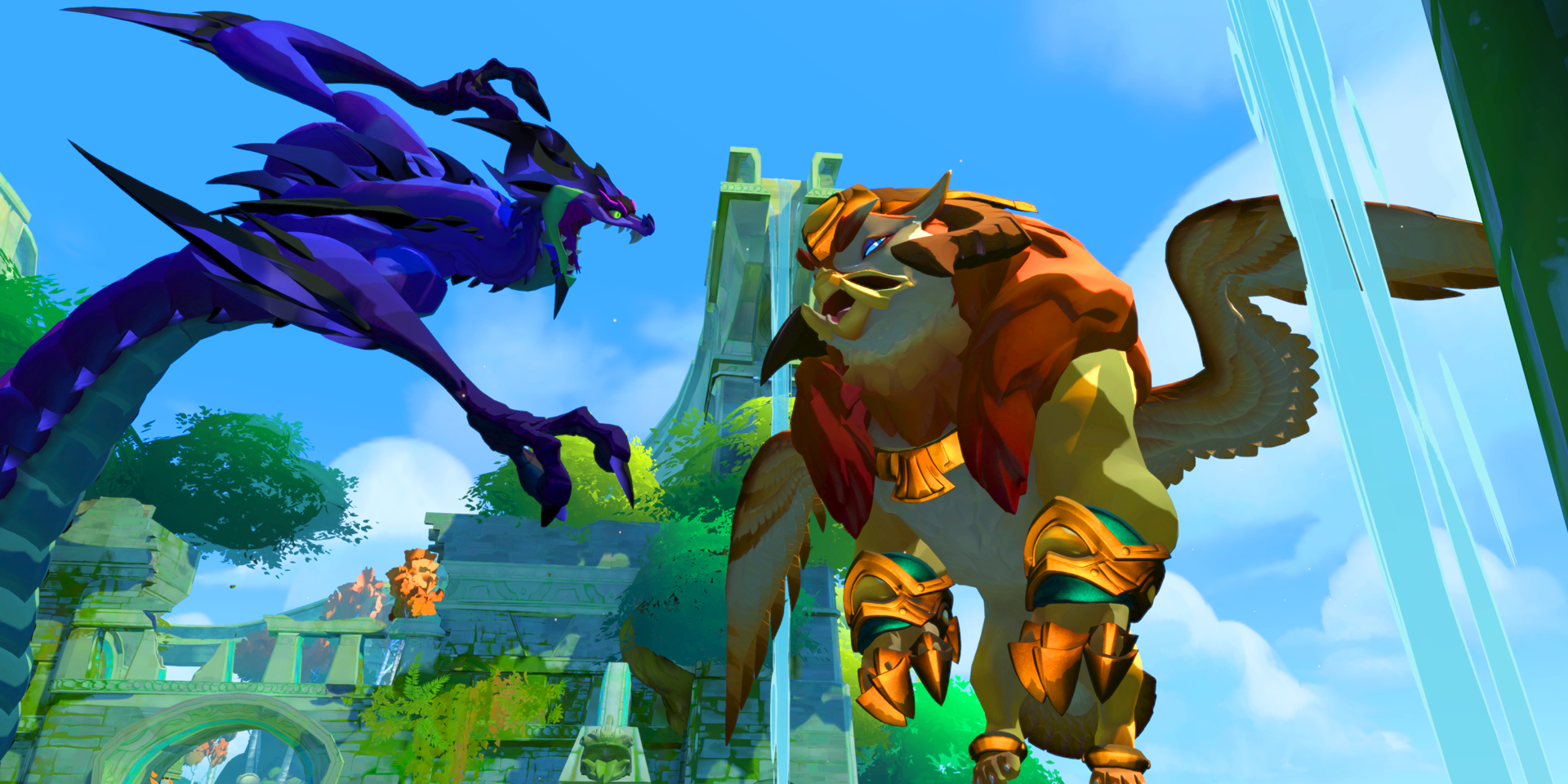 Gigantic has officially arrived on Steam, Xbox One, and Windows 10, publisher Perfect World Entertainment has announced.

Gigantic’s game release comes with new features like text to chat. The game also welcomes a brand new hero, Ramsay, who’s the first hero to arrive since the goddess Zandora, and he has a lot to offer, including strategic moves, poison, and a deadly blade.

You can check out the trailer for Gigantic below:

“We’re thrilled to welcome all players to the vibrant world of Gigantic,” said Chris Chung, CEO of Motiga in a news release. “The team has worked incredibly hard to develop an experience unlike any other. We hope you join us and the community of players who have fallen in love with the game and helped us throughout its development.”

Developed by Motiga, Gigantic is a free-to-play strategic hero shooter in which teams of five heroes and their Guardians fight against each other in epic battles.

You’ll need strategy and skill to defeat your enemies in Gigantic. Dash, dodge, and jump your way through heart-pounding battles.