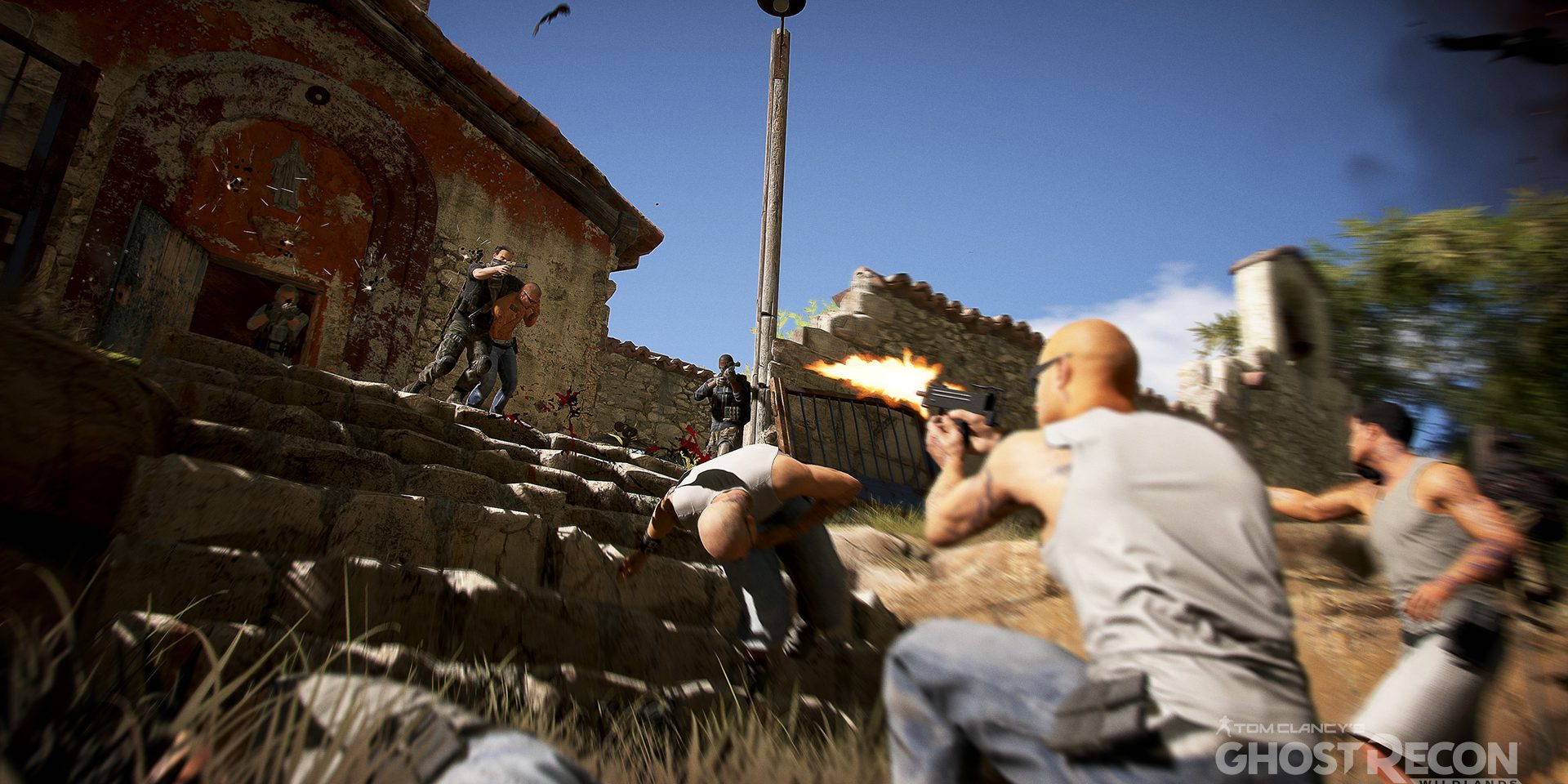 Tier 1 Mode is actually a new difficulty option for Ghost Recon: Wildlands that changes the way players level up. Starting off at level 50, players can now work their way down to level one by earning Tier Points instead of XP which can be used to unlock rewards. Tier 1 Mode can be turned on in the game menu and can be used after hitting level 30 in the game’s regular mode.

The Wildlands update also introduces a HUD indicator that will let you know when you’ve been detected and fixes a number of bugs. Check the full list of patch notes below. The Ghost Recon: Wildlands update is currently available on the PC, PS4 and Xbox One.

User Interface
The reason for detection is now displayed above the mini-map.