How To Get A Free ‘Overwatch’ Golden Loot Box 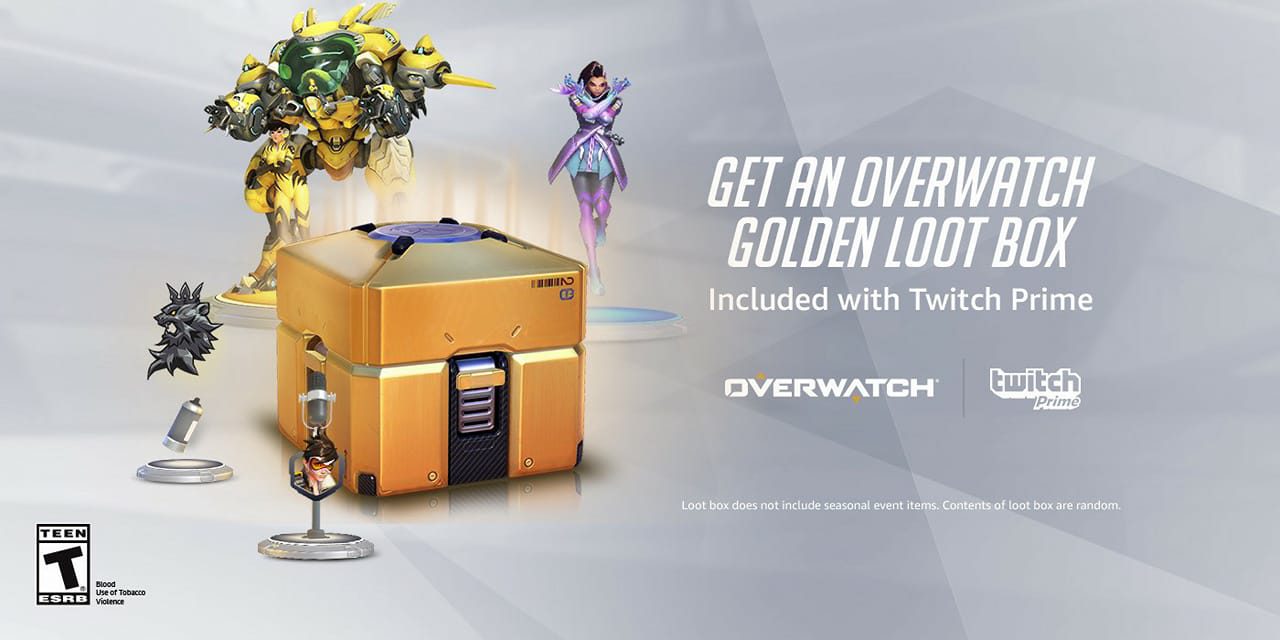 Loot boxes are a hot commodity in Overwatch, so when the chance for a free one comes up, you can’t miss out. Thanks to a partnership with Amazon, Amazon Prime subscribers and Twitch Prime members can get a free golden loot box for Overwatch.

“Calling all heroes of Overwatch — We are super excited to announce that Twitch Prime is collaborating with Blizzard Entertainment to bring you a Golden Loot Box* for Overwatch!,” read a post on the Twitch blog.

In related Overwatch news, a new patch was released for the game, which included a new map and changes to McCree, Reaper and Roadhog. Roadhog’s head hitbox was reduced by 20 percent, while his bullet damage was decreased by 33 percent. The fire rate in Roadhog’s gun was also increased by 30 percent and his clip size was changed to five from four. As for Reaper and McCree, Reaper’s health orbs were removed, while McCree’s Deadeye was altered.