Gary Vaynerchuk Net Worth in 2021 – You Will be Shocked! 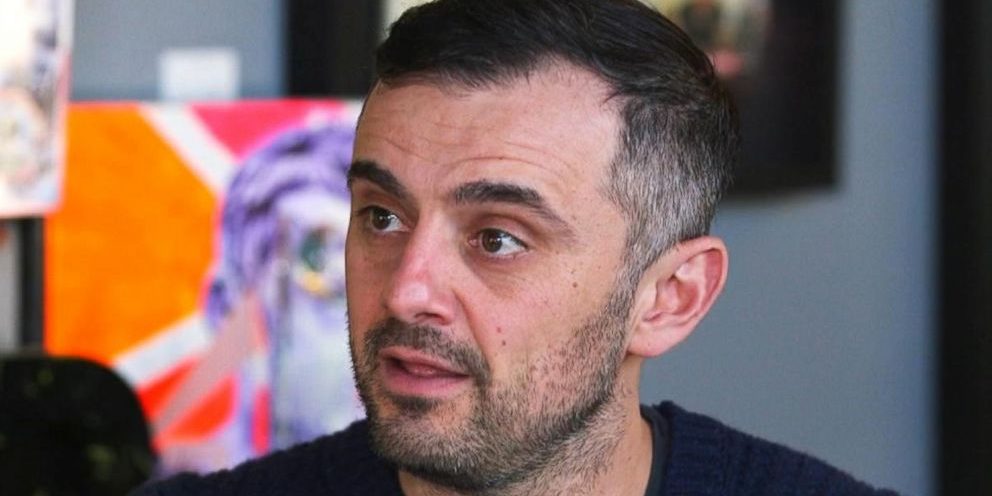 Gary Vaynerchuk is an entrepreneur of Belarusian-American descent who is well known for many things. He is someone of notoriety within the online business world and has subsequently made a good fortune for himself. In this article, we are going to be looking at Gary Vaynerchuck, his net worth and how he came to be in the position he is in today.

What is the net worth of Gary Vaynerchuk?

The 44-year-old multi-millionaire is reported to have a current net worth of $160 million and this amount is believed to be about to surge to well over $200 million in the near future as the businessman continues to boost his wealth.

How has Gary Vaynerchuk made his money?

Gary Vaynerchuck (or Gary Vee as he is referred to by his dedicated fans) has been previously described as being the very first wine guru of YouTube. It is well known these days, that if you are popular on the video-sharing giant platform, that fame and riches are not far behind, and this is certainly the case for Mr Vee.

One of the most notable aspects of his success is his ability to adapt to an ever-changing audience, a crucial trait of anyone who wishes to be successful in any area. With our fast-paced modern lifestyles, it is easy for an audience to become bored and content to become stale. This is where Gary has excelled.

As a young man, upon leaving college Gary took over his father’s wine business and brought it into the 21 century by creating a website to run alongside it, this is where his journey began. By adding the online store, Gary managed to boost annual profits by over $50 million in just five short years, showing that he has a taste for business.

Staying with the online theme, Gary then moved onto YouTube where he set up the Wine Library channel which proved very successful, however, he decided to discontinue this but in 2014 he began a new channel which currently has hundreds of thousands of subscribers.

In other ventures, Gary opened a marketing company which focuses on social media with his brother. The company has had a roaring success and has been involved with some huge names and is responsible for helping many companies skyrocket to the heights at which we see them today. Some of these companies include Twitter, Pepsi and even Facebook.

If all this wasn’t enough, Gary Vaynerchuk is also a successful author and motivational speaker, showing that the strings to his bow are seemingly endless. He has currently released four books, but has a ten book deal and so we can expect to see many more literary works by Gary. His YouTube channel shows much of his motivational work with videos including ’50 steps to success’ and ‘Work HARD and SMART.’

Having come from a relatively modest background, Gary Vaynerchuk has proven that hard work, grit and determination can lead to extreme success and a net worth to rival some of the richest in the world.