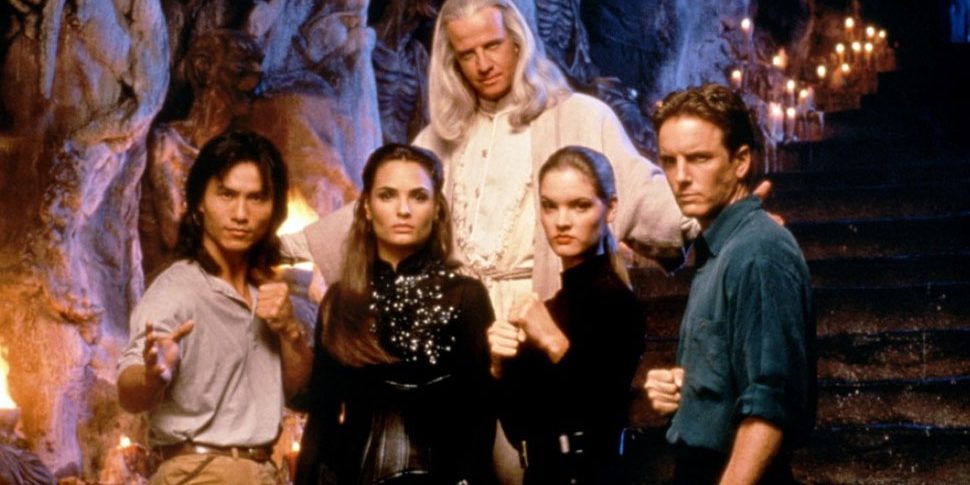 Movies based on games rarely seem to work. It’s just too hard to tell the same type of story in a movie that you can in a game. Many film makers have tried, though, and you can find a huge variety of movies that were based on games, ranging from Super Mario Bros. to Doom. There are, however, only a few that are tolerable enough to watch — especially if you happen to be an avid fan of the game.

Here are five game-to-movie translations and how they compare to the original source material.

Mortal Kombat, the game, has quite a fan following. Initially introduced in 1992, the fighting game franchise has come a long way since then with numerous sequels and offshoots. But being a fighting game, its storyline doesn’t have much depth. The movie doesn’t have the most cutting-edge visual effects, but it does the game some justice. The 1995 film helps explain the story further, and it presents some decent fight sequences. The overall movie experience may not blow you away, but it does add extra context to the game’s plot.

It’s surprising that the Resident Evil movie franchise now has six movies under its belt with a possible seventh reboot in discussion. The movies are just a shade of the Capcom game series. I found it almost impossible to sit through any one of the six movies completely. You can’t, however, say that about the survival horror game series upon which the movies were (loosely) based. The Resident Evil games are well developed, with exceptional storytelling, and will actually have you jumping out of your seat. No matter which game you pick from the series, you will surely be glued to the TV playing it. Sadly, that can’t be said about the movies.

If you have played the original Assassin’s Creed game and then watched the movie, you will find that the two aren’t all that similar. Yes, the basic concept is the same, but a lot was changed for the movie, such as the lead character and artifacts. The movie producers decided to create an original story, which differs significantly from the game. Many fans of the games were critical of the movie for stripping it of its essence and starting from scratch, resulting in mostly bad reviews. (The Assassin’s Creed movie earned a lackluster 18 percent rating from critics on Rotten Tomatoes.) As a stand-alone film, Assassin’s Creed is fairly decent and, though the story isn’t the best, it features an excellent cast.

The movie definitely doesn’t do justice to the game but hey, it stars Angelina Jolie, which is probably the only reason why moviegoers actually sat through the whole movie. There is little to really to rave about with this movie, it’s pretty ordinary. On the other hand, the original Tomb Raider game is well thought out, has a great story, and is still fun to play. I mean, who didn’t have a crush on Lara Croft growing up? Though Angelina Jolie fits the character well, the movie’s screenplay and plot were not up to the mark.

Silent Hill, the movie, is actually a decent watch if you are into psychological thrillers. The overall setting of an abandoned town beset with creepy monsters is on par with what you encounter in the game. The dialogue and interactions between humans in the movie, however, is nothing to write home about. The game, however, will hook you with amazing gameplay, story, and scares. The movie didn’t live up to the game but is far better than most game-to-movie remakes.

Katie Porter is an aspiring writer, movie lover, and part of the team at Seatup. In her free time, she enjoys exploring her home state Colorado and plays in women’s amateur rugby league.