‘Game of Thrones’ Season 2 “On Hold” At Telltale 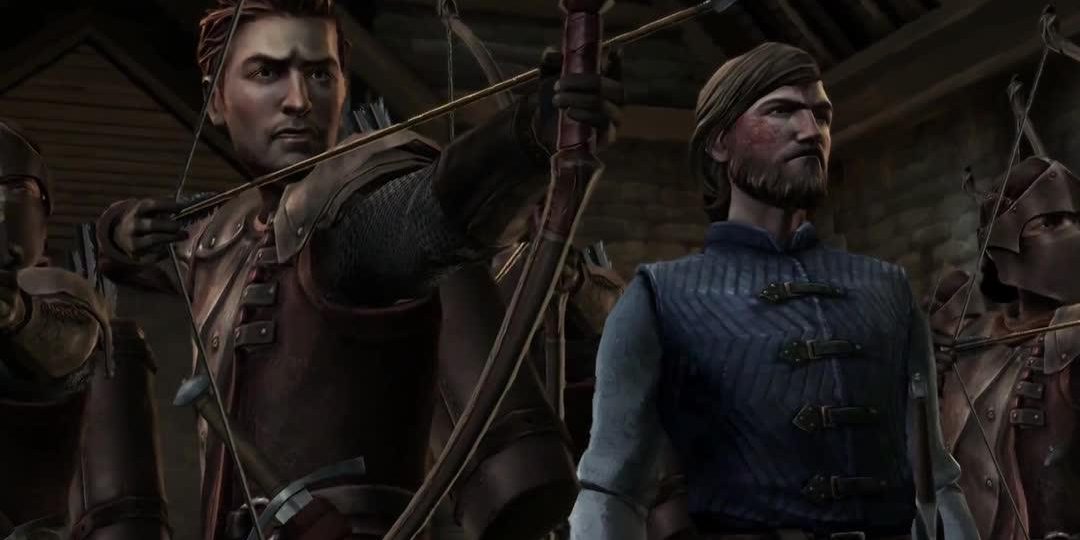 Telltale Games is quite busy when it comes to their pop-culture related outings. They’ve done a couple seasons of Batman games, a season of a Guardians of a Galaxy game, and they announced that the final season of their Walking Dead game will be coming out in 2018 (along with a new season of The Wolf Among Us). However, not all is perfect in the world of Telltale. Their Game of Thrones game is now on hold.

This comes from an interview with Job Stauffer, head of creative communications for Telltale Games. Stauffer was asked about the future of their Game of Thrones series, and he had this to say:

“Uhhh… no. Not long after the conclusion of the first season we said would be continuing, and we had designs on the future of Telltale’s Game of Thrones. Right now that is on hold. We haven’t announced it, which does not mean it’s never coming but I think right now we’re anxious to get back into Wolf, Walking Dead and Batman and see where things go with the narrative of the [Game of Thrones] show before we really come back to the table with something we’re excited about.”

Game of Thrones is an immensely popular, record breaking show, so it would make sense for Telltale to try and capitalize that on the game front. For now, though, you’re out of luck.