‘Game of Thrones’ Not Returning Until 2019 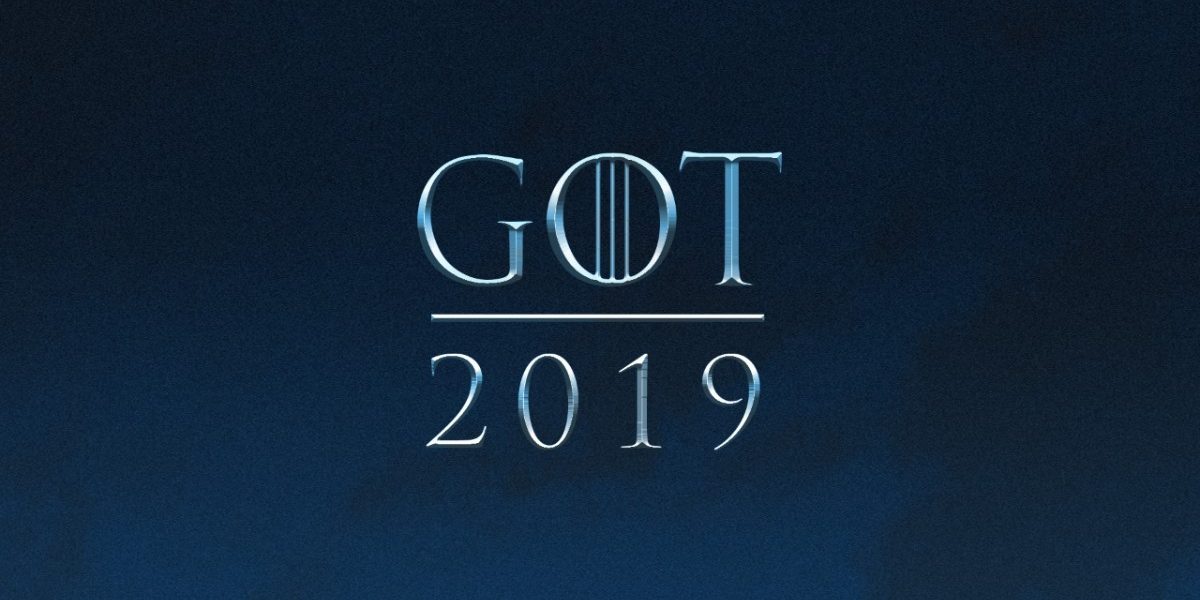 Can’t wait to see who will fall to the White Walkers in the final season of Game of Thrones? Well, you’ll have to wait at least another year to find out.

In a short statement today, HBO confirmed that its epic fantasy series Game of Thrones will return for its final season in 2019. No firm date, just sometime in 2019. The eighth season, the series’ last, will consist of six episodes — down from 10 in seasons 1-6 and seven in the seventh season.

It's official: @GameOfThrones will return for its six-episode, eighth and final season in 2019.

While this is a huge disappointment for fans, it’s not entirely unexpected. George R. R. Martin, the author of the “A Song of Ice and Fire” novels upon which Game of Thrones is based, has been infamously slow in delivering the last two volumes of the series, forcing the show’s creators to deviate from some of the series’ storylines. HBO is also developing several spinoffs of Game of Thrones, one or more of which will reportedly launch after the eighth season airs.

To make matters worse, one of the writers for Rick and Morty indicates that the sci-fi animated series probably won’t return until at least 2019 as well, saying that work on the fourth season hasn’t even begun yet. So, yeah….there’s that to deal with, too.

2018 may be a loooooong year. But it’s not too bad…at least we have a new season of Westworld to look forward to.