What to Expect from the Future Generation of Gaming Consoles! 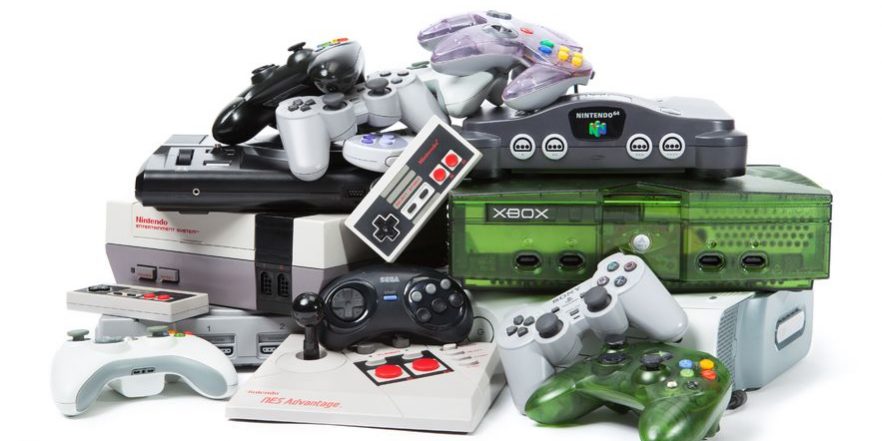 Both the video consoles as well as the games that are played on them have come a long way in the past decades. With advancements in technology, the consoles have evolved from early concept machines to what we are familiar with today. Gaming consoles have been able to increase in power making them much faster and able to accommodate more powerful video games. The consoles that once worked well for one generation have been surpassed by new models. It’s safe to say that gaming consoles will continue to evolve in the future but many wonder what exactly the consoles of the future will be like.

While the VR headsets on the market today can be used to accessorize gaming consoles, the future will definitely see more of a synthesis of the two. With all the development in virtual reality, it is a sure bet that future gaming consoles will incorporate this sort of technology in some fashion. For example, PlayStation has suggested that they may be releasing a new console, the PS5, before the holidays. Rumours have swirled regarding this release that possibly Sony will develop their VR technology further with this release. Microsoft released plans several years ago to move its Xbox console into VR but still has yet to release anything official.

Gaming consoles have received some stiff competition from mobile devices which are now used easily for gaming. Easy and inexpensive online downloads further contribute to the success of mobile gaming. In an effort to complete, gaming consoles have the future will definitely have more streaming capabilities. The recent E3 (Electronic Entertainment Expo) 2018 further validated this with the most popular gaming system companies revealing their new consoles in development. Microsoft is currently working on the next version of the Xbox which is shrouded in secrecy and has been given the code name “Scarlett”.

Many expect this new generation of gaming consoles to be designed for streaming. There are many advantages to streaming. Rather than installing the game locally, it will occur in the cloud which frees up a lot of resource to provide more power to the console. Additionally, games can be played across consoles which has been another reason for the success of mobile gaming as there are only two systems making it easy to develop a game in both formats. Of course, streaming isn’t a new concept for gaming consoles but the future will definitely take it much further.

Much of the technology we have today probably wasn’t even a thought for most people. Therefore, the gaming industry is likely to come up with further advancements that gamers may not have even fathomed. Considering the widespread popularity of gaming, the possibilities for the future of gaming consoles looks bright!