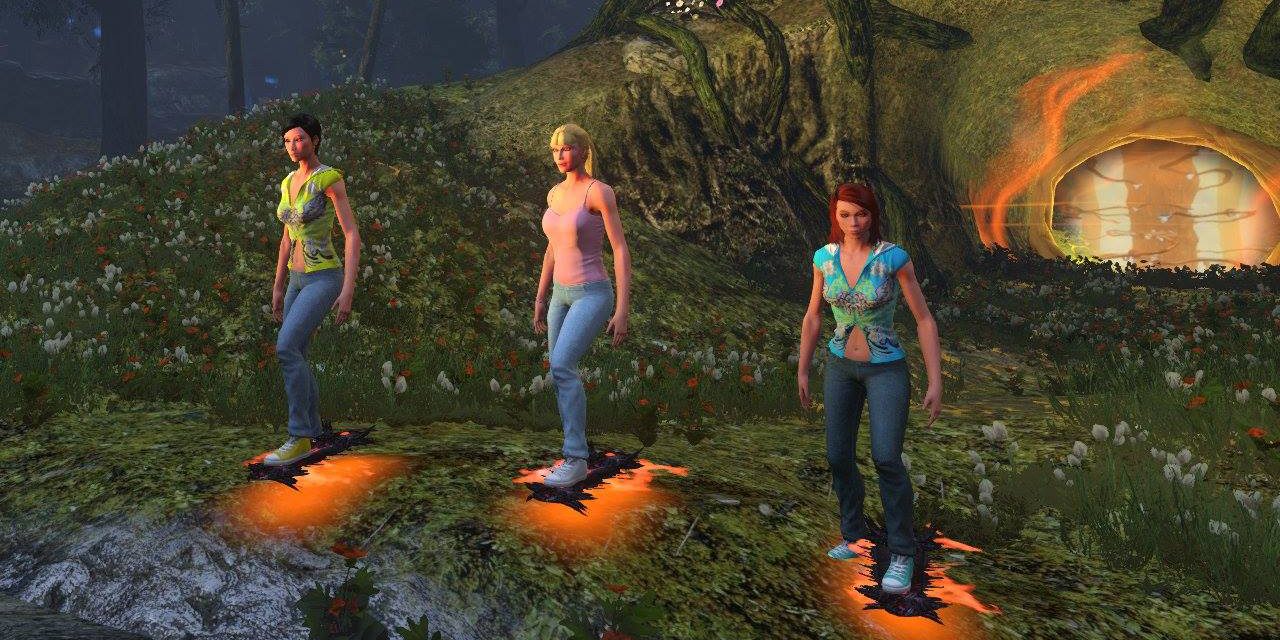 Funcom is launching a fully-revamped reboot of Secret World Legends on June 26. The “conspiracy themed massively multiplayer online game” will be free to play, and in addition to upgraded visuals, the combat mechanics and progression system have been redesigned. However, before Secret World Legends returns in its rebooted form, Funcom has whole different free-to-play “alternate reality” game for you.

This mystery game is called Kiss of the Revenant. The game is described as follows:

“Focusing on the solving of intricate puzzles and mysteries, in this ARG an unsettling storyteller invites players to take a second look at a tragic love story on the Savage Coast. Players will be challenged to decipher and perform a ritual that crafts an exclusive set of weapons for use in Secret World Legends.”

As previously noted, Kiss of the Revenant is free to play, and you can check it out at its website. However, if you want to play it, you better hurry. The game will only run until the launch of Secret World Legends. “This is a fantastic throwback to the early days of ‘The Secret World’ when we ran massive ARGs with thousands of players involved,” Game Director Romain Amiel said. “We wanted to give fans an opportunity to experience that excitement again, and it is really the perfect way to get into the spirit of the Secret World universe as enter the final days before launch.”